Police in Strabane have discovered a car which was stolen during a raid on a shop in Lifford on Wednesday night. 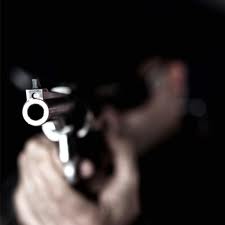 The black BMW 316 car was taken when two men, one armed with a handgun, held up a shop in Porthall around 7.15pm on Wednesday evening.

The men escaped with a small amount of money but also demanded the owner’s keys.

The men last spotted driving in the direction of Strabane following the raid.

Members of the PSNI discovered the car and it is now being examined as part of the investigation into the raid and car-jacking.