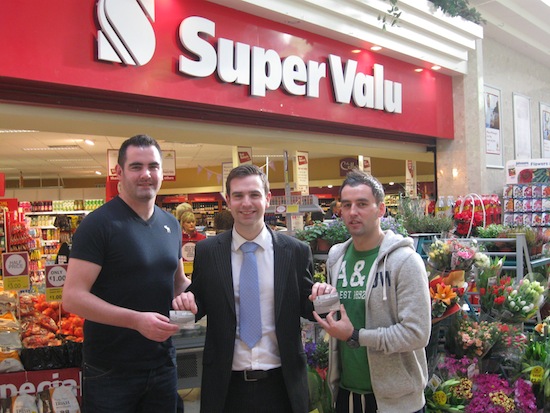 Both players won Ulster Senior Football Championship medals, Paul was nominated for an All Star with Karl actually winning his 3rd All Star as well as many other personal awards.