NIGHTCLUBS LINE UP TOP STARS IN BATTLE FOR BUSINESS

THE battle for business in one Co Donegal town has been wound up as club owners go head-to-head to compete for punters.

The Pulse in Letterkenny is really pulling out all the stops with a massive relaunch on Saturday, March 31st, with former Boyzone singer Keith Duffy among top guests.

And they follow that up eight days later with none other than JLS who will arrive in Donegal after a gig in Belfast the night before.

Not to be outdone Sister Sara’s in the town has decided to have its own relaunch party next Saturday night – laying on free entry and free champagne.

They’ve even done a promo video (above) to try to get the message out.

Meanwhile at Voodoo/INK, they are also announcing big acts.

“After two years of trying we’ve finally got Radio One DJ Annie Mac!” they said. 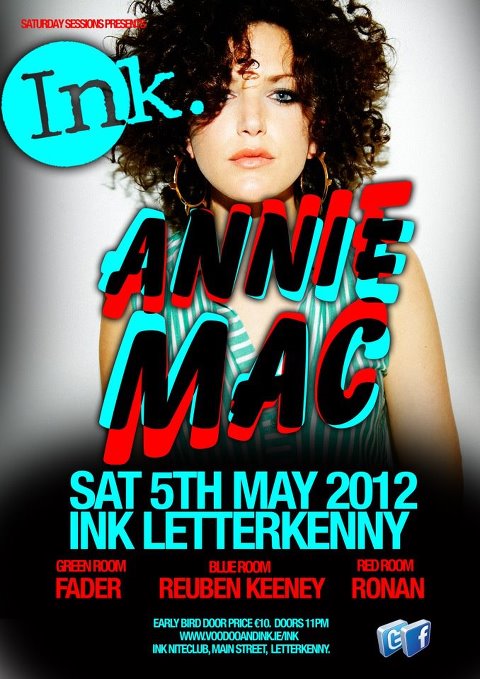