SCOUTS ABOUT THAT? CLONMANY HAS FIRST HISTORIC MEETING

They only formed in recent months but have progressed so well, that they now boast over 25 adult volunteers and over almost 65 youth members in their ranks.

Donegaldaily.com is delighted to carry some pictures of the group and wish them well in the future. 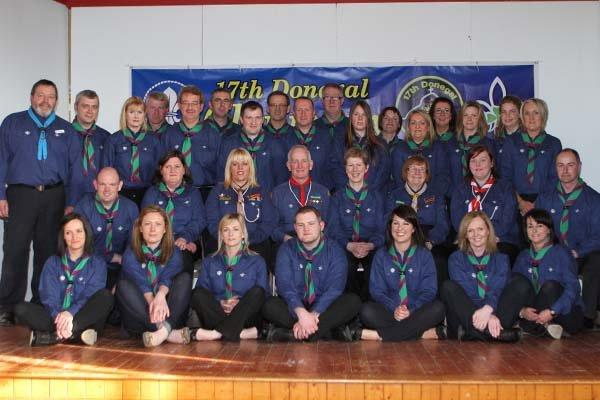 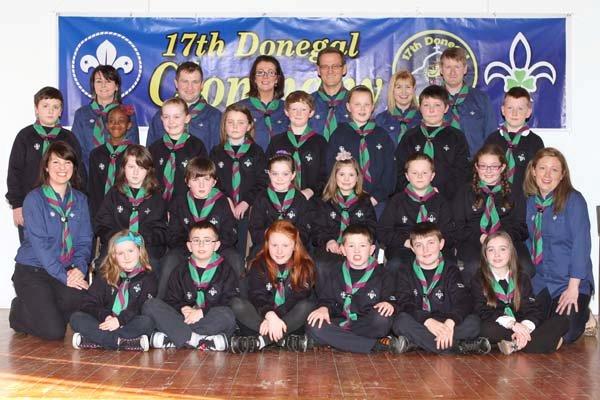 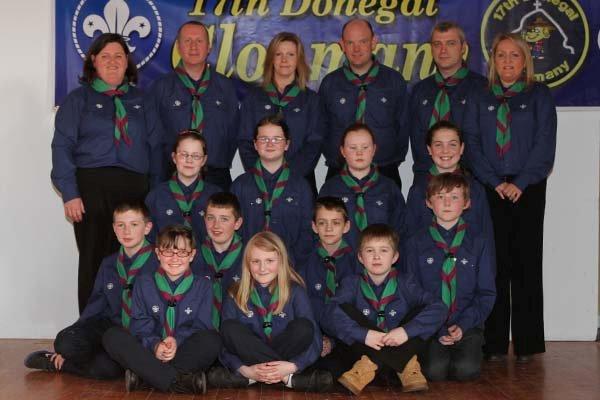 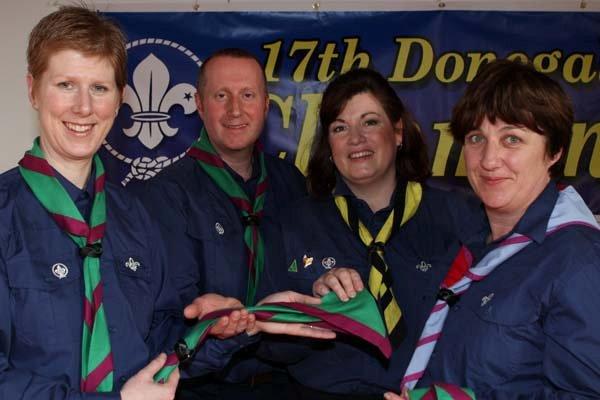 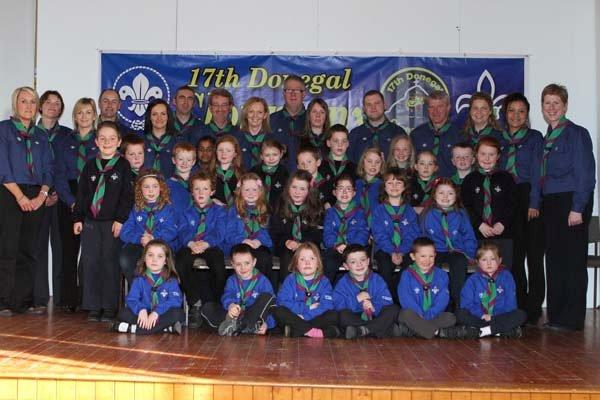