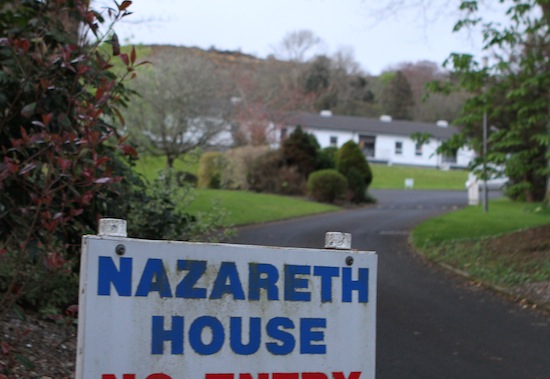 QUESTIONS INQUIRY INTO NAZARETH HOUSE DEATHS WILL SEEK TO ANSWER 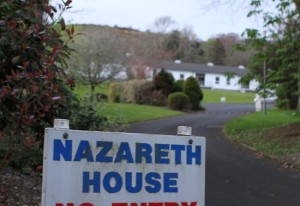 HEALTH investigators will issue a special report on the deaths of six elderly patients at the Nazareth House nursing unit at Fahan, an expert said today.

The health safety body HIQA has confirmed it will be issuing a special inspection report on the home as soon as possible.

Inspectors from the health safety body HIQA will draw up a special report for HIQA’s executive on its findings folllowing extensive interviews with staff at the home, said Niall Hunter, editor of www.irishhealth.com.

The delay on notifying the HSE – which only came after a call from a GP – will be part of that inquiry.

“The current reviews will therefore focus on whether the nursing home did all it could to control the outbreak once it emerged, and whether reporting it earlier and employing necessary measures sooner would have lessened the outbreak and caused fewer deaths,” said Mr Hunter.

He said the questions and investigations by HIQA would focus on:

*Why did it take so long for the HSE to be informed of the flu outbreak at Nazareth House? A medical offricer to the home reported the outbreak on the night of April 1, buy which time five people had died.

* Why did the home admit a new resident when the outbreak was taking place and after four residents had already died?

*Did the nursing home adhere to recent HSE guidelines on prevention and management of flu in residential care settings. The HSE has pointed out that such infections can spread rapidly and widely among residents in such  settings where people are living very close together.

*Exactly why did so many residents die over such a short period? The HSE has pointed to the age of the residents (late 80s/early 90s) and their frailty making them vulnerable to infection, but this type of patient population is in other nursing homes as well. Did a failure to control the outbreak properly lead to a higher than normal mortality rate? How did this outbreak take place against a background of a relatively low level of flu in the community at large this winter season?

* Why did the home not properly isolate residents without flu from those who contracted flu?

*The role of vaccination. What was the home’s policy and practice on vaccinations? Why did only four of the six residents who died receive the flu vaccine? (the HSE has said some residents may not have received the vaccine as a result of personal preference). The flu vaccine is, however, only only 50% to 60% effective in preventing flu-related hospitalisation and is 80% effective in preventing flu-related death.

*How significant in terms of the outbreak is the fact that the current vaccine being used is probably less than optimally effective against the Influenza A strain which caused the deaths in Nazareth House? Health experts say the current vaccine is not a ‘perfect’ fit against this type of flu, as the Influenza A strain recently mutated after the vaccine was introduced.