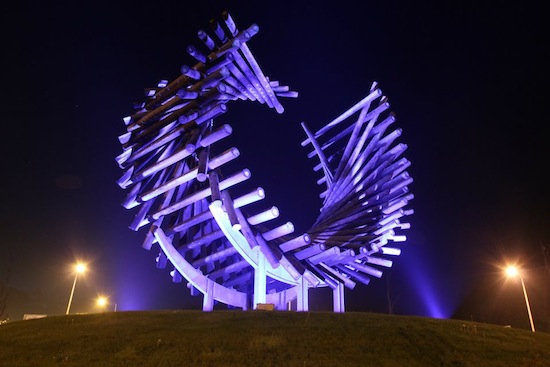 The group, which was set up in 2009, now supports more than 100 families who have relatives with the condition. 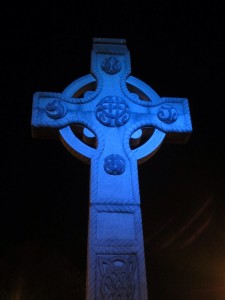 Last night’s hugely successful event was aimed to raise awareness of the disorder and o show how people are coping with it.

From St Eunan’s Cathedral being turned blue to the release of hundreds of blue and white balloons at Market Square, the event proved a huge success.

Thanks to all of you who sent in pictures of the various events. 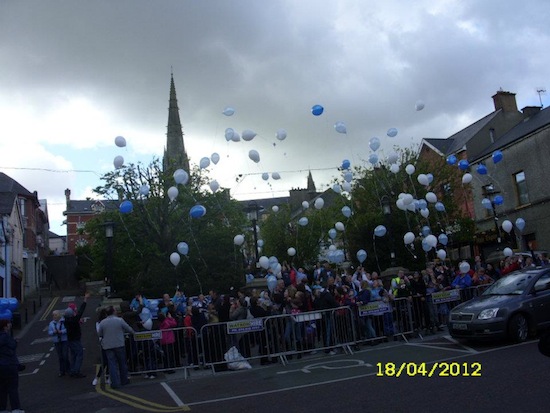 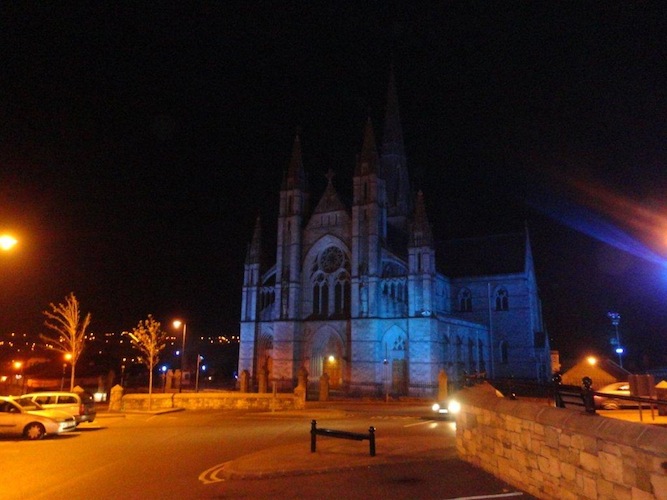 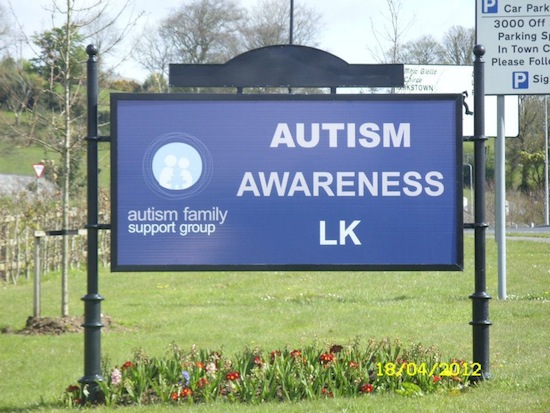 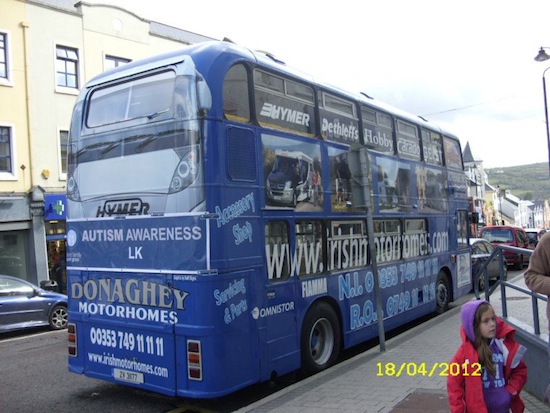 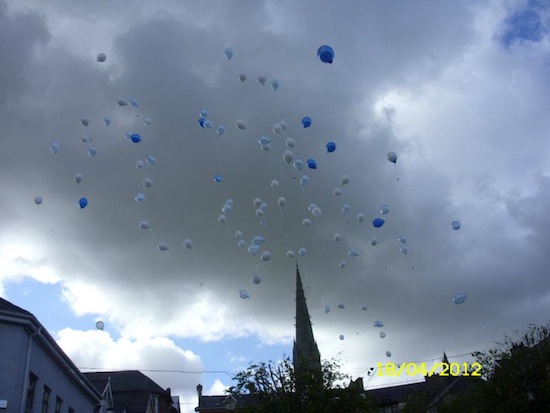