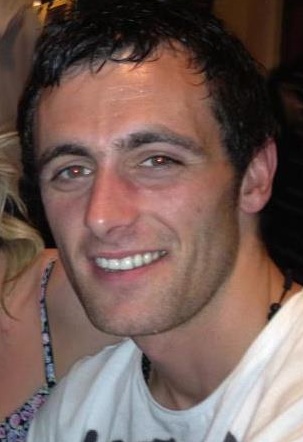 A young Donegal man has been killed in a road crash in Western Australia.

Tomas Maguire, 24, from Ardara died when the Holden Rodeo pick up truck he was driving rolled over in Wickepin, about 214km south-east of Perth, around 8am yesterday morning.

It is believed Tomas was the only person in the car. He had travelled from Donegal to Australia in February.

The Department of Foreign Affairs has confirmed it is providing consular assistance to the dead man’s family.

A source said “We are doing all we can to keep his family updated with the situation.”

Local radio stations in the area of Western Australia say the dead man was a tourist. However he was there on a working visa and had secured a job on a farm as part of the visa process.

In the past hour a spokesman for police there said: “Authorities are continuing to investigate the cause of a fatal car rollover in Western Australia’s Great Southern.

“The single vehicle crash happened just before 8:00am (AWST) yesterday, about 12 kilometres north of Wickepin.

“Ambulance officers attended but the man died at the scene.”

Mr Maguire worked on the farm in the area and was on his way to pick up supplies when the accident happened.

His parents Eunan and Eileen are devastated by the death.

Relatives and friends of the extended families are comforting the couple.

Tomas was a popular young man in Ardara, a superb gaelic footballer and Irish language enthusiast. He had been in Australia for just over two months.

It is the second tragedy to hit the Maguire family in recent months. 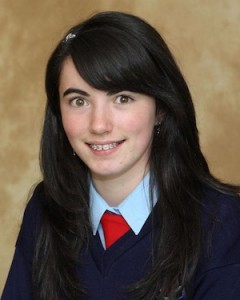 Tomas’s cousin Martina passed away in January after a brave battle against cancer.

In April a 10k walk/run was held in her memory in Ardara.

“The family are just still trying to take it all in,” said one family friend.