Supermarket giant Tesco has officially been granted planning permission for their new petrol station at their Letterkenny store. 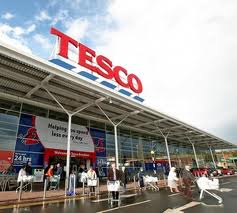 It follows an ongoing battle with local business owners who are objecting to the plans.

The ongoing planning battle goes back as far as 2003 when Tesco was refused permission for the site at Port Road.

Local business owners Eddie Tobin of Tobin’s Service Station and Paul Sweeney of Sweeney’s Spar at Ballyraine both objected to the plans.

The businessmen say they are objecting to the plans because of traffic congestion while Mr Sweeney claims the granting of permission could lead him to lay staff off.

However planning has been granted with 20 different conditions.

It is expected that both business owners will take their case to An Bord Pleanala.