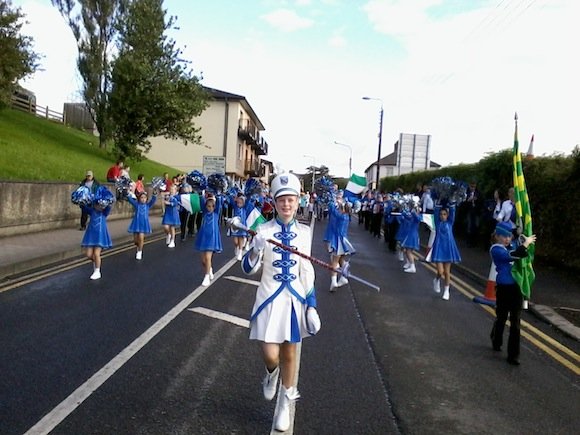 The Donegal Town Community Band won at the All Ireland Fleadh Cheoil in Cavan at the weekend.

“It was a superb weekend for us,” said Orla Hamilton.

“Our band members are aged from just seven to 15 and they all put in a superb performance.

“Hopefully there’s another All-Ireland title on the way!”