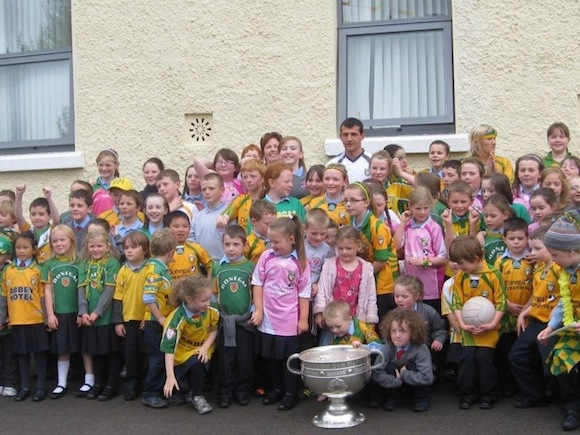 He may be one of the stars of the Donegal GAA All-Ireland winning team.

But to the pupils of Stramore National School in Glendowan, Frank McGlynn is much more than that.

He is one of their favourite teachers and has been a huge influence on the children at the school.

Here are some pictures which were taken when Frank and co brought the Sam Maguire to the school during an unscheduled stop. 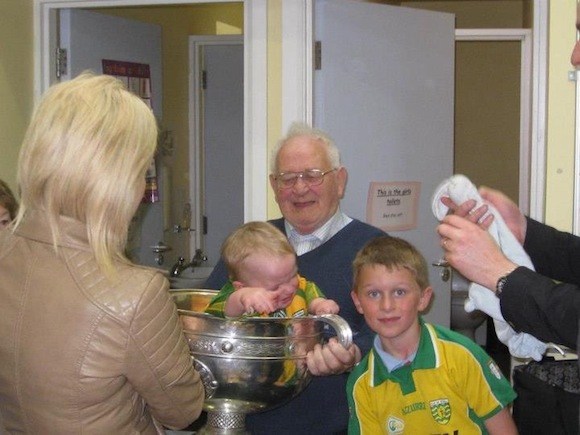 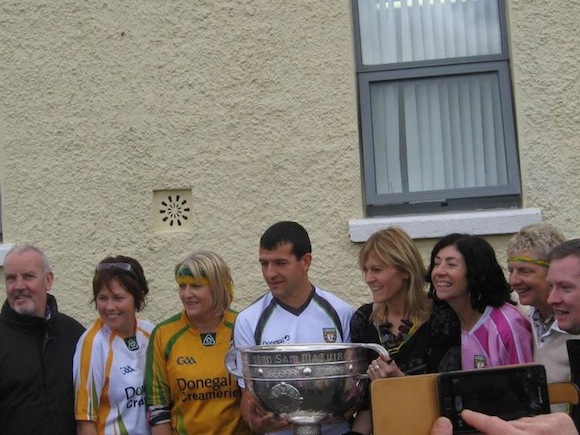 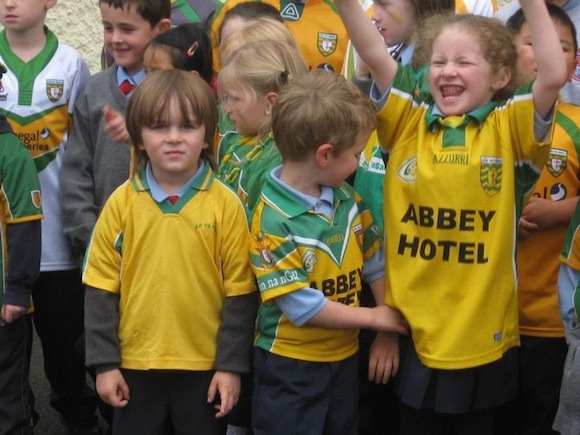 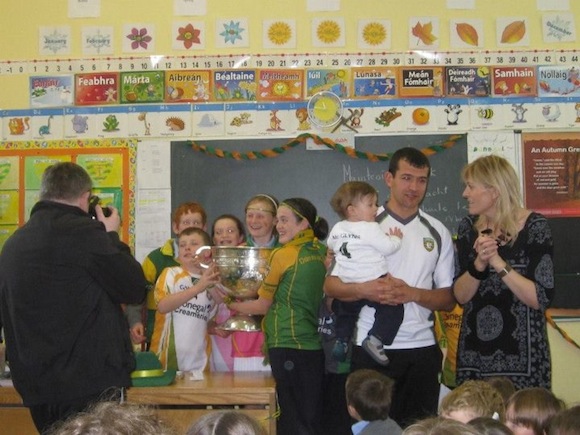 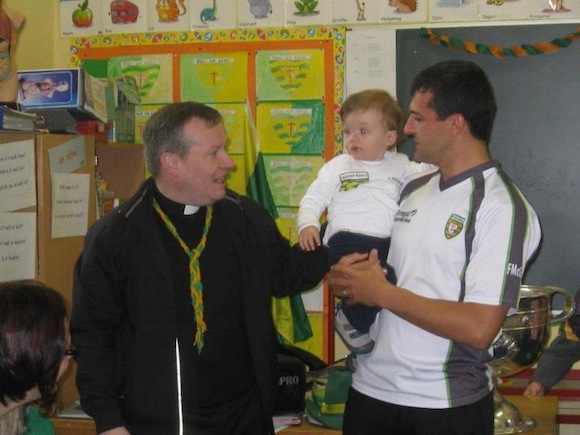 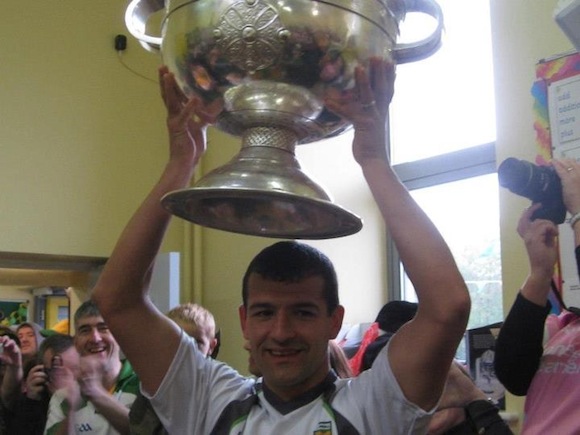 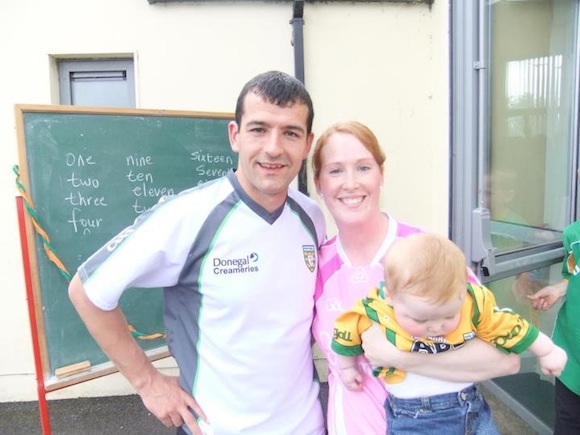 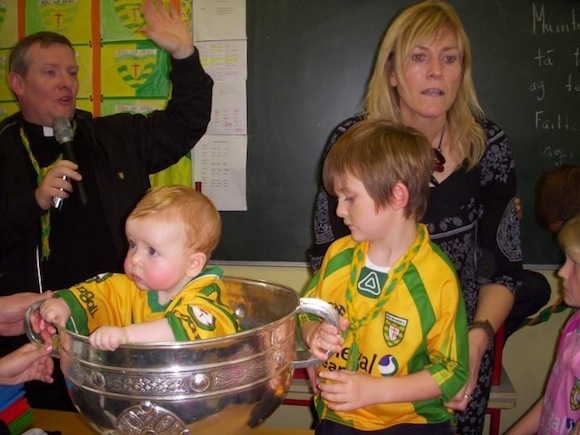