It could be you!

This is the hard-hitting road safety message delivered to Donegal students in the Aura Letterkenny Leisure Centre.

The award winning show, which is in its fifth year is hosted by Donegal County Council in association with the Donegal Road Safety Working Group (DRSWG). Almost 3,000 young people will witness how a night out ends in tragedy for a 17-year old boy who has just passed his driving test.

The story is not performed by actors but is told by a Garda officer, a paramedic, a fire officer, an emergency consultant, a mother of a victim and Richard Alcorn from Dunfanaghy, who was paralysed following a road traffic collision a number of years ago.

The narrative is interspersed with music, video clips, television advertisements and is hosted by Charlie Collins from Highland Radio.

Donegal County Council’s Deputy Mayor, Cllr Martin Farren said, “We believe that showing realistically what happens on our roads will have a strong impact on the young people who attend and will demonstrate that it can happen to them.

“The show is part of Donegal County Council’s ongoing commitment to improving road safety in the County and is targeting the group who are most at risk, young people who are just beginning to drive and often think they are indestructible. This show aims to positively influence these young drivers as they start out on what will hopefully be a long and safe motoring career.”

The format of the Road Show is designed to appeal to young people. When they arrive at the Road Show venue they enter a hall that is set up to give a nightclub like atmosphere with a local radio DJ playing the latest music. After a short while the ambience changes as the Road Show story begins to unfold and the full horror of what could happen in a collision is played out in front of them.

Donegal County Council’s Road Safety Officer, Eamonn Brown commented: “It’s a sad fact that almost everyone in this county knows someone who was killed or seriously injured in a traffic collisions in the County. This show offers our young people the opportunity to learn about the consequences of poor driving behaviour and hopefully they will think carefully about their driving behaviour and realise the terrible consequences of taking risks on the road. 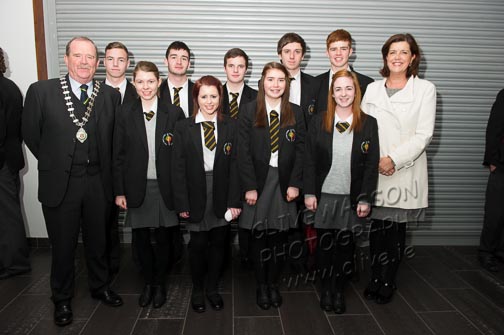 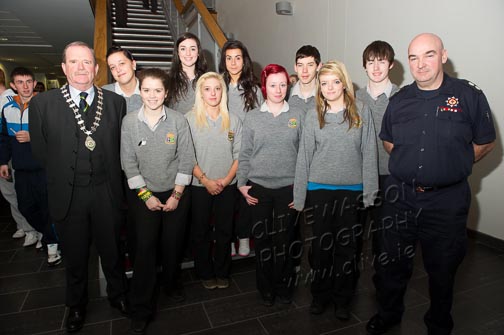 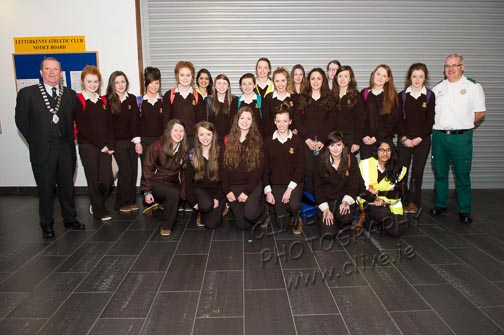 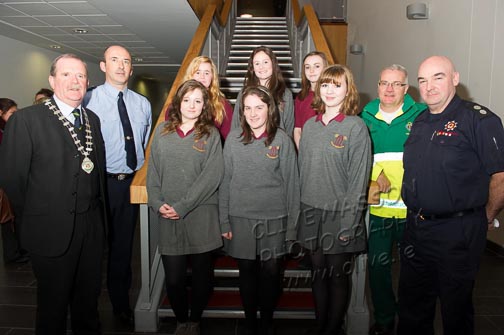 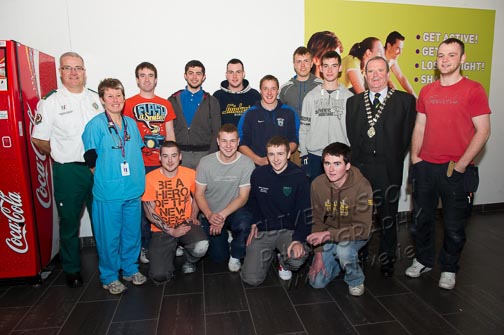 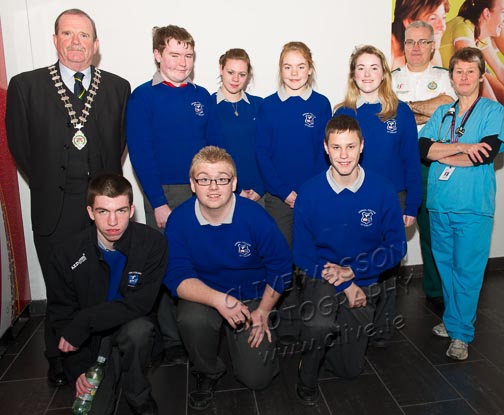 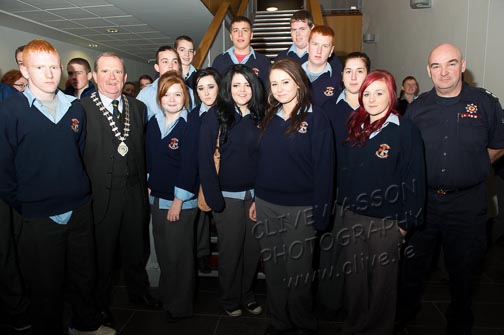 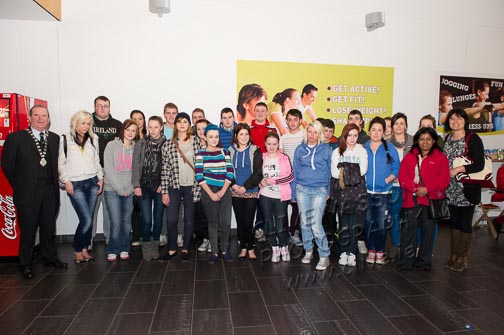 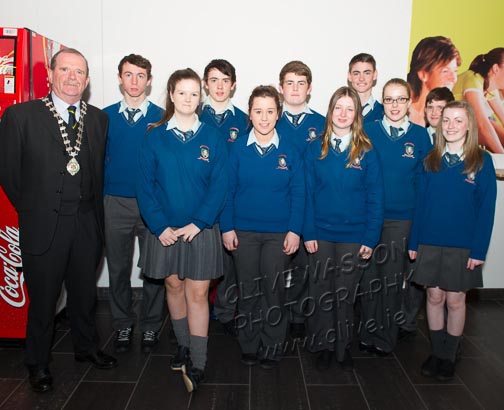 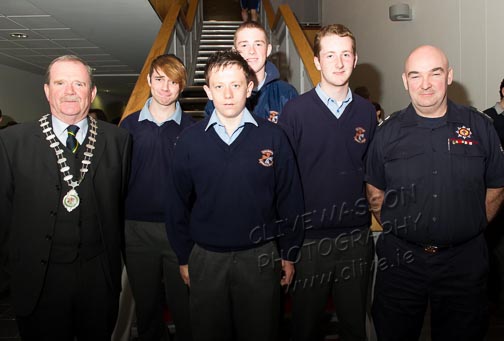 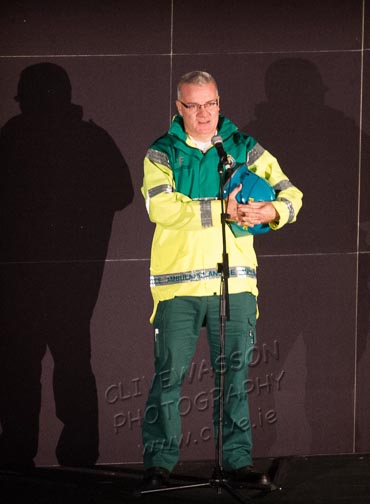 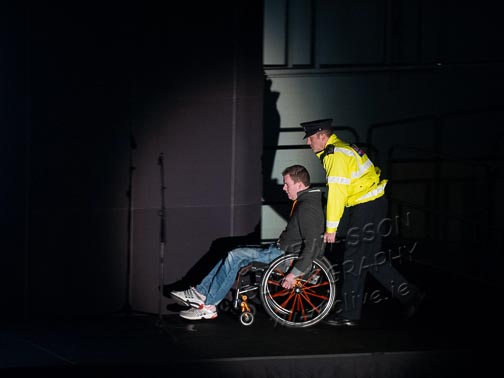 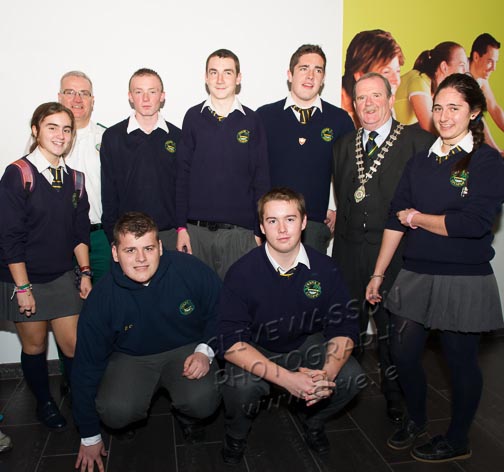 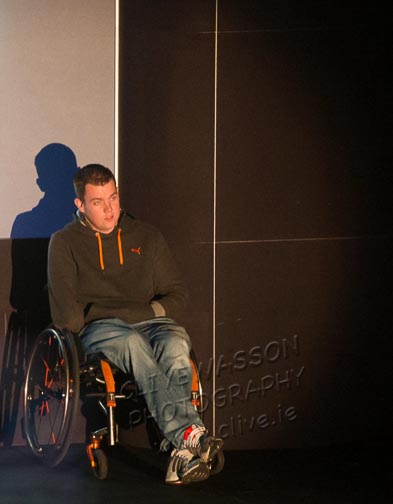 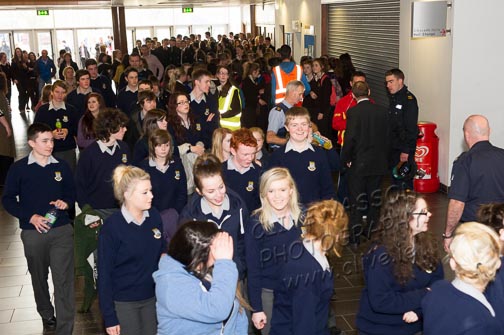 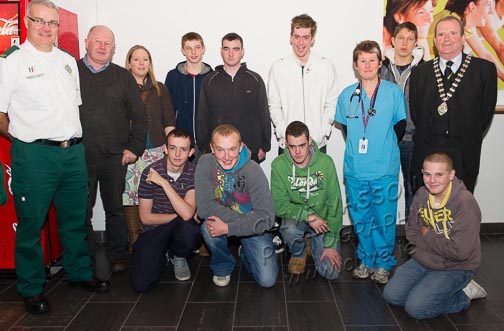