MASSIVE MARCH ORGANISED TO REMEMBER ERIN AND TO HIGHLIGHT BULLYING

A massive march in memory of tragic teenager Erin Gallagher and against bullying is to be held next week. 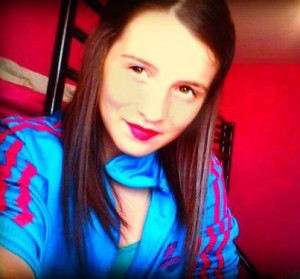 The Erin Gallagher Memorial Walk is to take place around the Twin Towns of Ballybofey and Stranorlar on November 8th next – what would have been Erin’s 14th birthday.

Hundreds of people have already committed to the walk in honour of the second year Finn Valley College pupil.

Erin was found dead at her home in Ballybofey on Saturday last amidst claims that she was being bullied.

More than 6,000 people have already signed up to a Facebook page ‘RIP Erin Gallagher’ in honour of the young girl.

Many of her school-friends and family members are also believed to have signed up for the touching walk.

Arrangements for the walk are expected to be released on the Facebook page in the coming days.

Meanwhile the Mayor of Donegal, Cllr Frank McBrearty has called for proper legislation to be drawn up in relation to cyber-bullying.

Hundreds of people are expected to attend Erin’s funeral tomorrow at St.Mary’s Church in Stranorlar.