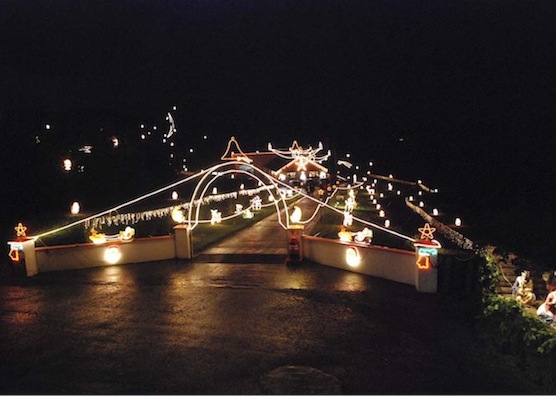 Michael and Mary Whoriskey’s Christmas lights have become a huge attraction for people around Kerrykeel and further afield in recent years.

The lights have managed to raise thousands of euro for deserving charities. 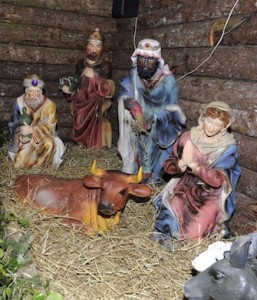 This Saturday night at 8pm, former Donegal Person of the Year, Fergus Cleary will switch on the lights at the couple’s home at Ranny, Kerrykeel.

This year all proceeds will be going to the Friends of Letterkenny General Hospital and hot chocolate and mince pies will be served to everyone by the Whoriskey family.

Everyone is welcome to come along and join in the festivities.