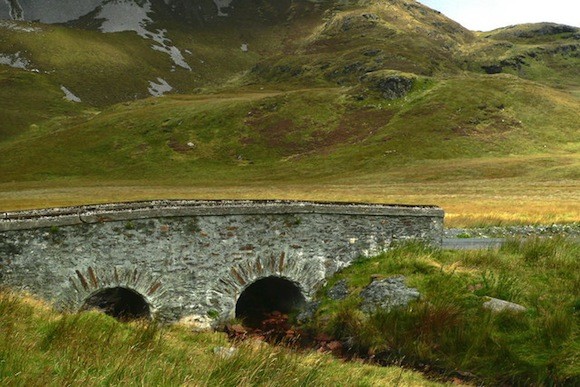 On this May bank holiday weekend (3 – 5 May 2013) a weekend of activities to celebrate the 21st walk from Gaoth Dobhair across Taobh a’Leithead to Gort a’Choirce and on to Falcarrach takes place – Siúloid Tulach a’Beaglaoich – to the historical burial graveyard & 13th century church walls at Baile an Teampall outside Falcarragh.

This is the first of 4 Gathering Events in Falcarragh this year.

As it is the 21st walk (having started in 1992 but having had to cancel the walk in 2001 due to the Foot & Mouth outbreak) and also as this is the Gathering year it was decided to extend to a weekend event.

As a commemoration of our heritage & history the weekend 3 – 5 May will include a talk/presentation on the historical background of Tullaghbegley graveyard as the then burial place for the Rosses, Gaoth Dobhair and Cloughaneely communities. A walk on the old Railway line and Muckish mountain on the Saturday and the now annual Tullaghbegley mountain walk on Sunday are among the events taking place.

Back in the early 90’s three young women from coiste Glór na nGael had among its heritage plans and actions the cleaning, restoration and documentation of the history of Tullaghabegley graveyard. The restoration works commenced in February 1992 as did the first commentorative walk on the 16 February. Little did the coiste Glór na nGael members Maire Nic Suibhne, Maire Nic Gairbhe, Mairín Ní Dubhchoin think that the walk would become an annual event and see this years walk come of age with the 21st siúloid.

Cumann Staire Cloich Cheann Fhaola, the organisers of the heritage weekend, extend an invitation to all past walkers & groups to join with current walkers and visitors to take part in the weekend of commemoration.

• Proper footwear must be worn