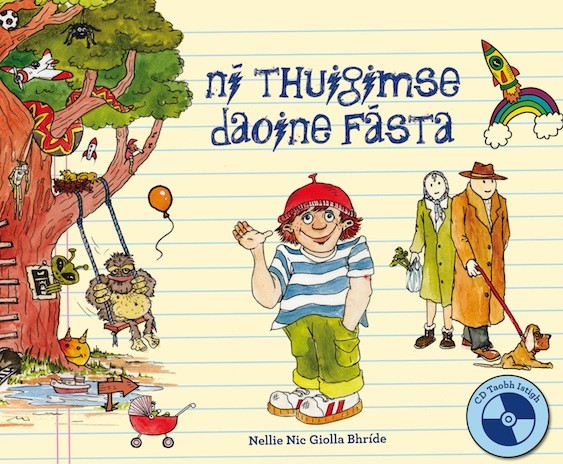 A book and CD as Gaeilge for children ‘Ní thuigimse daoine fásta’ (I Don’t Understand Grown-ups) is to be launched in Teach Jack, Glassagh, Gaoth Dobhair on Saturday.

It is a collection of poems and verses written by local former school teacher Nellie Nic Giolla Bhríde. She taught in Scoil Chonaill, Bunbeg. 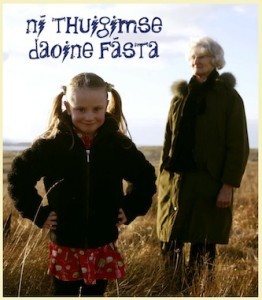 Her son Eoghan Mac Giolla Bhríde, writer, has arranged the poems . Seven local children, including four of Nellie’s grandchildren are to be heard on the accompanying CD.

Some of the music on the CD is by Nellie’s son, seannós singer Doimnic Mac Giolla Bhríde.

The book contains translations in English of some of the verses and is illustrated by Dara McGee while the book was designed by Sinéad Ní Chadhain.

Éabhlóid are the publishers- the book and CD will be launched in Teach Jack at 5 on the 20th april by Irish language lecturer and author Art Hughes.

– Eoghan starred in and worked on the feature film ‘Silence’ and he has also published several Irish language books for children and adults.