SHANE THANKS FANS AFTER MAKING ‘THE VOICE’ FINAL 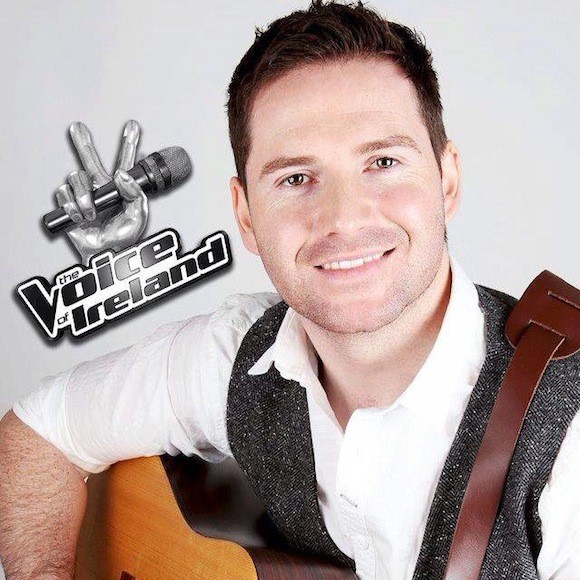 DOWNINGS singing star Shane McLaughlin has thanked his fans in Donegal and across Ireland for voting him into the final of The Voice of Ireland.

The Donegal man won through last night – having been voted through by the public.

He had earlier sung the Def Leppard hit Pour Some Sugar On Me.

“I’m so overwhelmed by the support. It still hasn’t sunk in but I’m over the moon.

“I can’t wait until next weekend – I can’ wait for the final.”