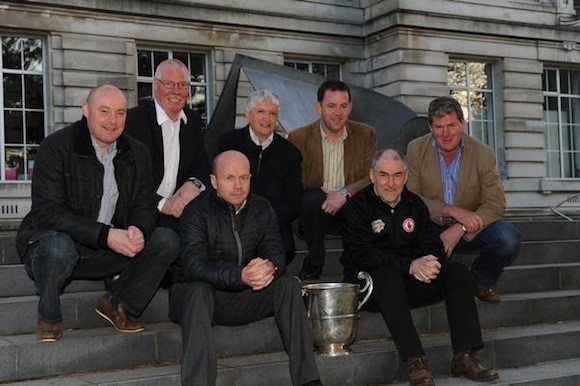 RTE has confirmed it is to show the Donegal Tyrone Ulster Championship clash live on May 26.

The clash will be a sell-out – with just 18,000 tickets available. More than 1,000 tickets released by the Ulster Council yesterday sold out online in less than half an hour.

Donegal Daily revealed last night that clubs are already warning that they will be unable to give tickets to all members – with less than half expected to be there.

Whatever the outcome of the game, Mickey Harte says he and his Tyrone panel will not give interviews to RTE before or after the Ballybofey clash.

Tyrone have boycotted RTE since a John Murray Show sketch in 2011, which the county board felt was insensitive to Mr Harte and his family following the tragic death of his daughter Michaela.

Asked at the launch of the Ulster championship if the RTE boycott would continue, he said: “Yep, that’s right. No further answer required.” 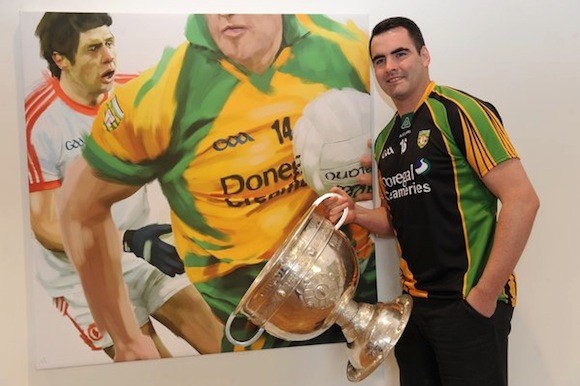