RONAN PUTS HIS BODY ON THE LINE FOR HIS SPORT!

written by Stephen Maguire May 11, 2013
Facebook0Tweet0LinkedIn0Print0

A Donegal man is hoping to put his body on the line today – for the sake of his beloved sport. 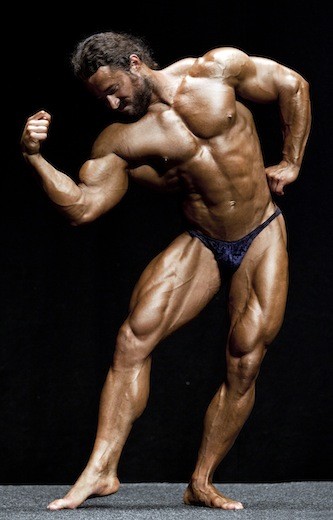 Glentogher man Ronan Doherty will today fly the flag for Ireland at the Hercules Olympia bodybuilding competition at The Charter Hall in Colchester, England.

Ronan is no stranger to the sport of bodybuilding as he has won many titles.

He was a bodybuilding champion at the early age of 17, winning teenage titles here in Ireland and also as far away as the USA.

He is a man that loves the sport putting many hours into his training and diet but he is enjoying every minute of the sport that has literally been a very big part of him for many years.

Ronan has had his eyes on this contest for quite a while now.

And is very confident that the hard work is done after putting in lots of preparation for the event over the last few weeks.

Said Ronan: “I want to thank all my friends and family for all the support they have given me over the years.

“They been there through thick and thin for me.”

RONAN PUTS HIS BODY ON THE LINE FOR HIS SPORT! was last modified: May 11th, 2013 by Stephen Maguire
Facebook0Tweet0LinkedIn0Print0
Tags:
body builderRonan Doherty