written by admin May 25, 2013
Facebook0Tweet0LinkedIn0Print0 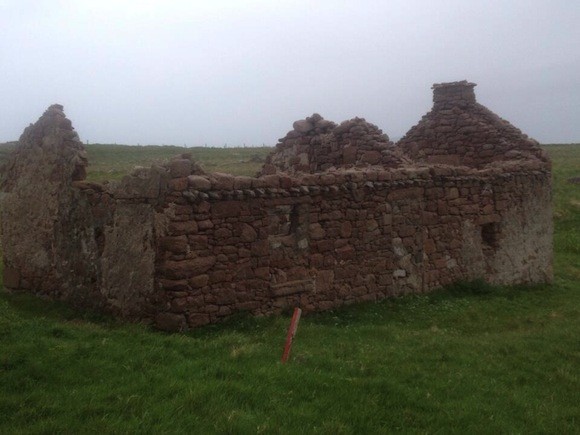 The ruined cottage on Gola Island

The property, on Gola Island off the west coast of the county, hasn’t even been lived in for more than half a century.

But it didn’t stop the Revenue sending the Gallagher family, natives of the island off Gaoth Dobhair, a bill including it on the second tier of payments for the Local Property Tax.

The blunder was discovered this morning by Pearse Doherty, the local TD, who was on a visit to the island.

“There have been several blunders with bills sent to children, and in some cases to people who are deceased,” said the TD.

“I thought it was a wind up when I heard about this today, and I did laugh.

“But when I saw the bill and spoke to the owners, it turned out not to be a prank at all.”

Tara Gallagher, whose mother owns the old homestead, said they had thought the Local Property Tax bill was a joke.

“To be honest we just laughed it off,” she said.

“But I’ve spoken to Pearse Doherty and he has advised us to contact the Revenue and explain the situation, otherwise we might have to actually pay the bill and fines on top of that.

“The house was the family home of my mother and hasn’t been lived in for 50 or 60 years.”