Cllr Pascal Blake has been elected as Mayor of Letterkenny as we revealed last week. 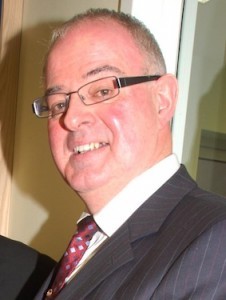 The former nurse and undertaker was the unanimous choice of all councillors at last night’s meeting of the town council.

Cllr Blake said he will strive to do the best for his fellow people of the town.

BLAKE VOWS TO DO HIS BEST AFTER BEING ELECTED MAYOR OF LETTERKENNY was last modified: June 27th, 2013 by Stephen Maguire
Facebook0Tweet0LinkedIn0Print0
Tags:
Letterkenny Town CouncilPascal Blake