DONEGAL SCHOOLBOYS PUT IT UP TO CELTIC – PIC SPECIAL!

The Donegal Under 14 Schoolboy team took on Glasgow Celtic at the Foyle Cup.

The Donegal boys did well and came with a more than deserved 1-1 draw.

Photographer Gary Foy was there to capture all the action. 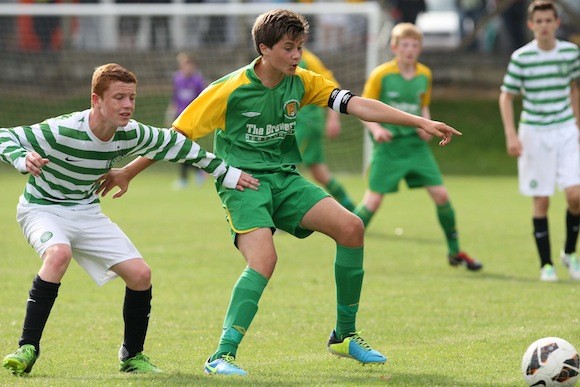 Donegal Schoolboys Under-14 team captain Shane Blaney shields the ball from a Glasgow Celtic player during the match between the sides at the 2013 Foyle Cup in Derry. Pic.: Gary Foy 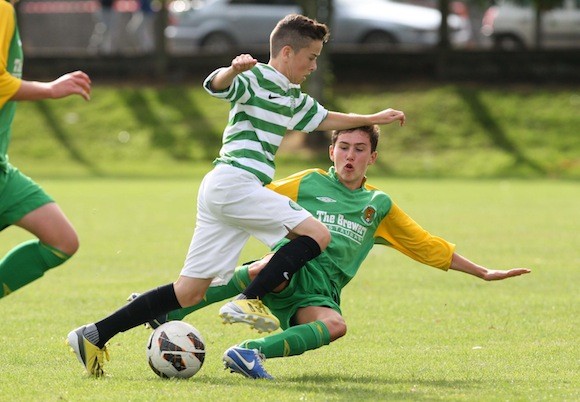 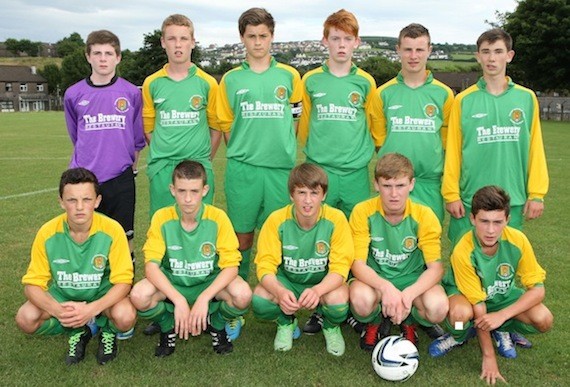 Donegal Schoolboys Under 14 team who drew with Glasgow Celtic in the group stages of the 2013 Foyle Cup in a match played on Wednesday at the Brandywell Showgrounds. Pic.: Gary Foy 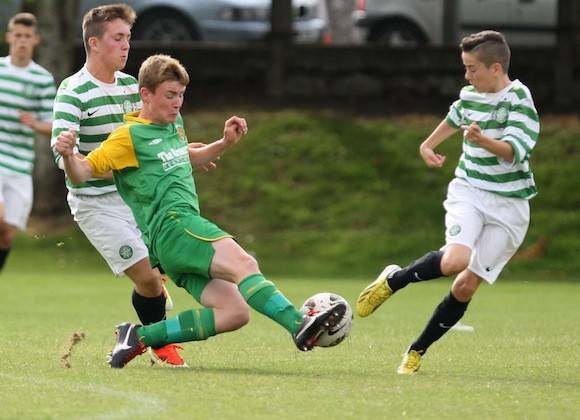 Conor Gormley makes a well timed interception during the match between Donegal Schoolboys and Glasgow Celtic in the Foyle Cup 2013. Pic.: Gary Foy 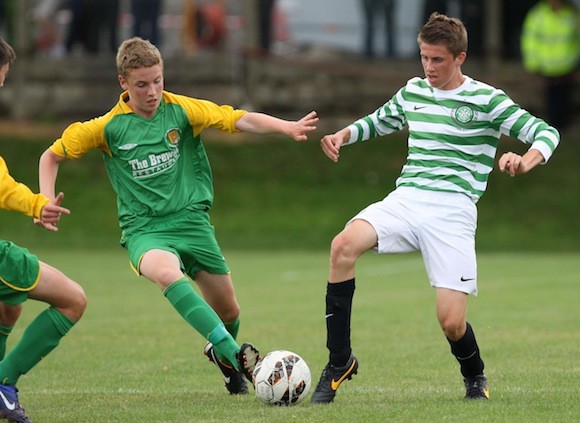 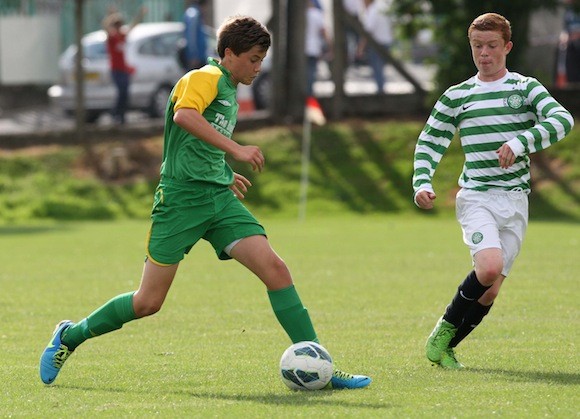 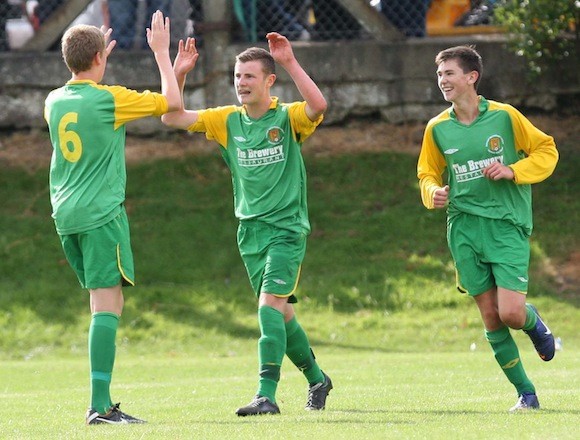 Sean Mc Bride of Donegal Schoolboys is congratulated by team-mates after equalising against Glasgow Celtic at the 2013 Foyle Cup. Pic.: Gary Foy