COMMUNITY VICTORY AS BEDS TO REOPEN AT DUNGLOE HOSPITAL 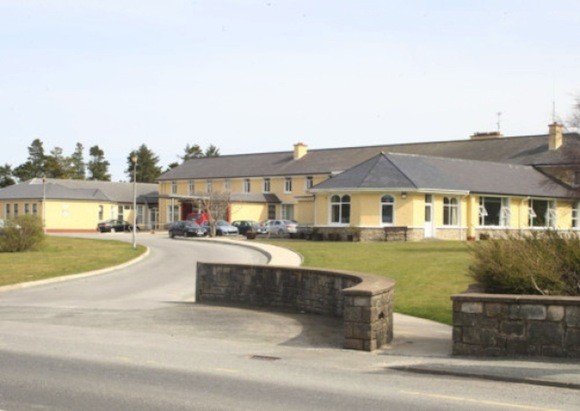 Beds back at Dungloe Hospital.

Community spirit in West Donegal has scored a major victory after it was revealed that five beds will reopen at Dungloe Hospital within a week.

A deputation consisting of local people and public representatives met with the HSE management recently to discuss the issue.

It followed a public protest meeting about the closure of beds at the facility.

The restoration of beds has been welcomed by MEP Pat The Cope Gallagher.

The Trade Unions IMPACT and SIPTU were represented at the public meeting and played an important role in securing this positive outcome.

The reduction of beds in Dungloe from 35 to 25 was necessary to comply with patient/staff ratio as set down by HIQA.

It was a priority of the deputation to have all 10 beds reopened however in order to achieve this objective it will be necessary for the Minister to relax the embargo on employment.