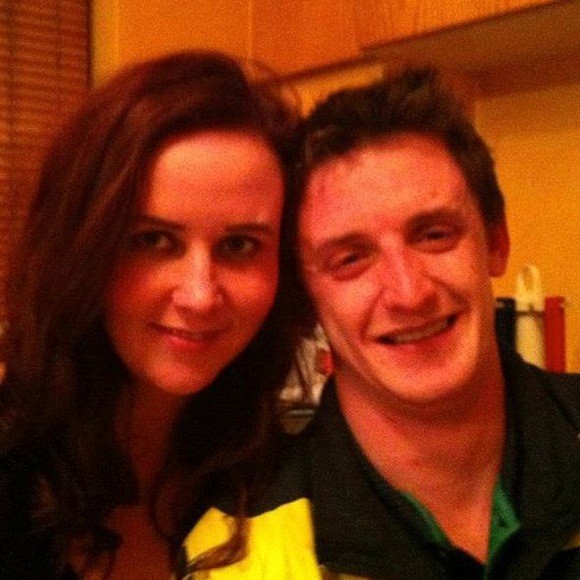 THE town of Carndonagh will say a sad farewell to Barry Doherty today.

Barry, who was 25, died in tragic circumstances in Paisley, Scotland, last week after a 10-day search for him.

A former member of the town’s GAA club, Barry was well-liked and loved in Carndonagh.

His body discovered on July 24 in the water in Thornley Dam in Paisley not far from where he was last seen nine days earlier.

Scottish police also confirmed that there were no suspicious circumstances surrounding the death.

His funeral Mass is taking place at 11am in the Church of the Sacred Heart, Carndonagh, followed by interment in the adjoining cemetery.