CHARLIE COLLINS: DO CLUBS PUT TOO MUCH PRESSURE ON YOUNG PLAYERS? 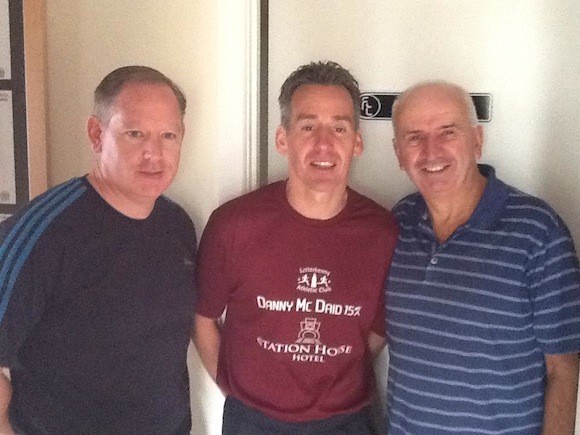 This week his guest Ciaran O’Donnell from Letterkenny AC and Paul McGovern from St Eunan’s GAA club discuss what can be done about the pressure on young people playing sport.

In particular they tackle the issue where children who play different sports – for example soccer and gaelic football – are often forced to chose between the two.

And you can listen to it here: