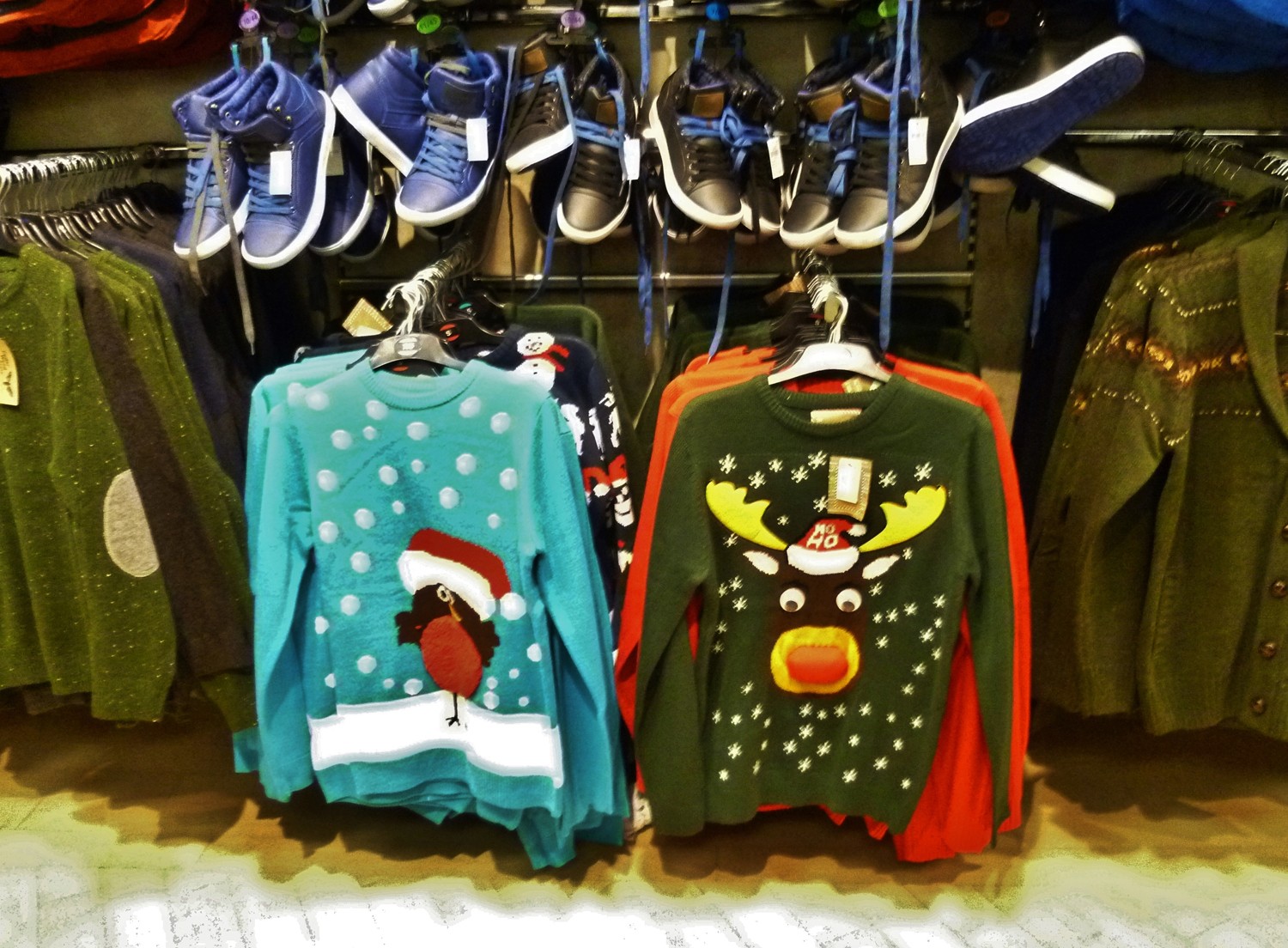 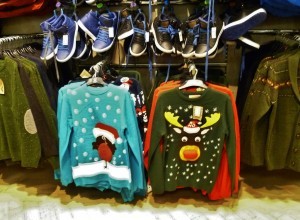 Christmas jumpers on sale in Penneys in Letterkenny!

by Rachel McLaughlin (who loves Christmas!)

It may still be 111 days to Christmas Day but some stores are already stocking up on festive goodies.

In Letterkenny some stores are already displaying Christmas jumpers and chocolates on their shelves.

Penneys are stocking men’s jumpers, while Tesco have a large range of chocolate Santas and selection boxes.

Letterkenny Chamber of Commerce CEO Toni Forrester said she was surprised at the early sale of the themed goods. 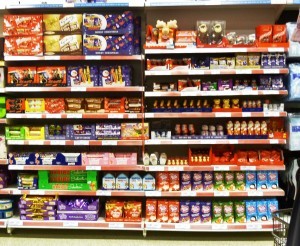 Chocolate santas on sale in Tesco!

“We are actually planning for Halloween,” she told DonegalDaily.

She said that the Chamber will wait until Letterkenny’s independent stores get Halloween over with until they promote Christmas.

“It helps people to budget” she said, “a lot of people have to plan ahead, when the goods are available they can put money aside.”

But she admitted “It’s quite early, and it’s a surprise,” she said.

Another business owner said Christmas just gets earlier each year.

“It’s getting that early each year that some year we’re going to be celebrating it in the summer time.

“For goodness sakes, some people are still planning on going abroad for their summer holidays.”