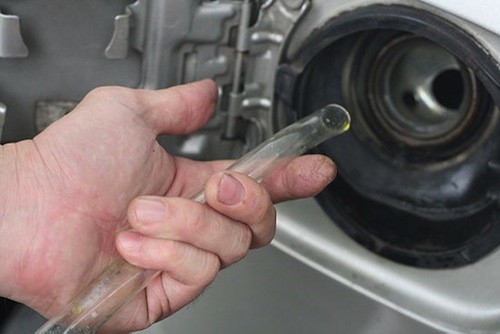 TRUCKING HELL – DRIVER ROBBED OF DIESEL WHILE HE SLEEPS

A trucker is counting the cost of a sleep-on after his vehicle was emptied of its diesel. 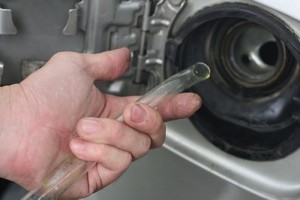 Driver was robbed of diesel as he slept.

The driver was parked at Carrigans overnight before continuing on his journey.

However when he awoke this morning he found almost all of his 600 litres of diesel had been emptied from the truck.

It is believed the man was the victim of an increasing trend of thieves targeting trucks for their fuel.

The driver was forced to travel to Lifford with a small amount of fuel before filling up again.

Other drivers have been warned to secure their vehicles before resting overnight.