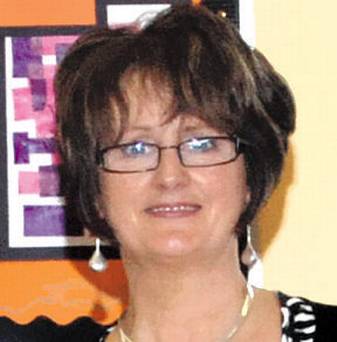 The family of a teacher killed by a man who had downed six pints of beer before driving has asked a coroner not to say her death was as a result of a road accident. 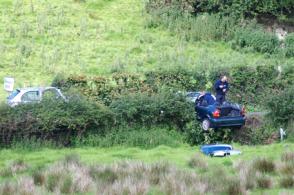 Marie O’Donnell died in the crash

Marie O’Donnell, 51, was killed instantly when a car crashed head-on into her when she was returning home from a wedding anniversary party in Termon.

The driver, Damien McGeehan, had drunk six pints of beer and had a row with his girlfriend before getting behind the wheel on August 11th, 2010.

The inquest into mother-of-two Mrs O’Donnell’s death heard McGeehan had crossed over to the wrong side of the road and smashed head-on into his victim’s Nissan Micra car just outside the village of Milford.

McGeehan, 20, from Loughanure, was jailed for five years for dangerous driving causing the death of Mrs O’Donnell who taught at Drumfad National School, Kerrykeel.

After hearing the evidence of yesterday’s case, coroner John Canon, instructed the ten women jury to find that Mrs O’Donnell’s death was as a result of injuries sustained in a road traffic accident.

However solicitor for the O’Donnell family from Knockbrack, Kerrykeel, Niall Sheridan, said he would prefer if the word accident was not used because this was no accident. 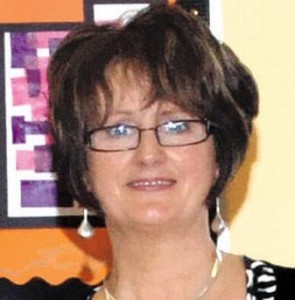 “An accident gives the impression that this was an unavoidable occurrence but this was not such an event,” he said.

McGeehan had pleaded guilty at Letterkenny Circuit Court of having no insurance, no driving license, driving unaccompanied, driving dangerously and driving with two bald tyres.

The dead woman’s husband John said his wife had volunteered to take her car so he could have some drinks. 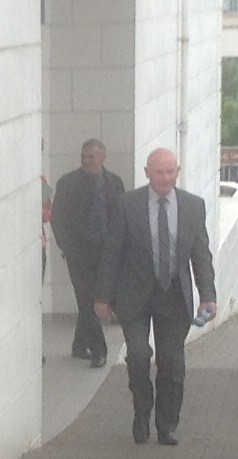 Mr O’Donnell told the court he fell asleep as they left the function at The Lagoon, Termon and the next thing he remembers was waking up in hospital.

Simone Duggan, the former girlfriend of McGeehan, said she had tried to hide the car keys of his car but he had found them.

He had only driven about 800 yards outside the village of Milford on the Kilmacrennan Road when the smash occurred.

Mr O’Donnell, who also suffered multiple injuries, had previously told the court that his wife was the centre of their world and could not describe his loneliness and the impact her death had had on the couple’s two sons George and Jonathon.

“Marie was a beautiful person with a heart of gold. And her loss is not isolated to me.

“Our sons George and Jonathon. Can you imagine the pain of their loss – never being able to speak to their mum again,” he said. 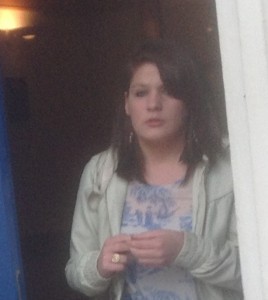 Coroner John Canon said Mrs O’Donnell had not deserved to be in an accident as she had taken all the relevant precautions including not drinking, driving below the speed limit and wearing her seat belt.

He found in accordance with the jury that Mrs O’Donnell had died as a result of injuries sustained in a road traffic collision.