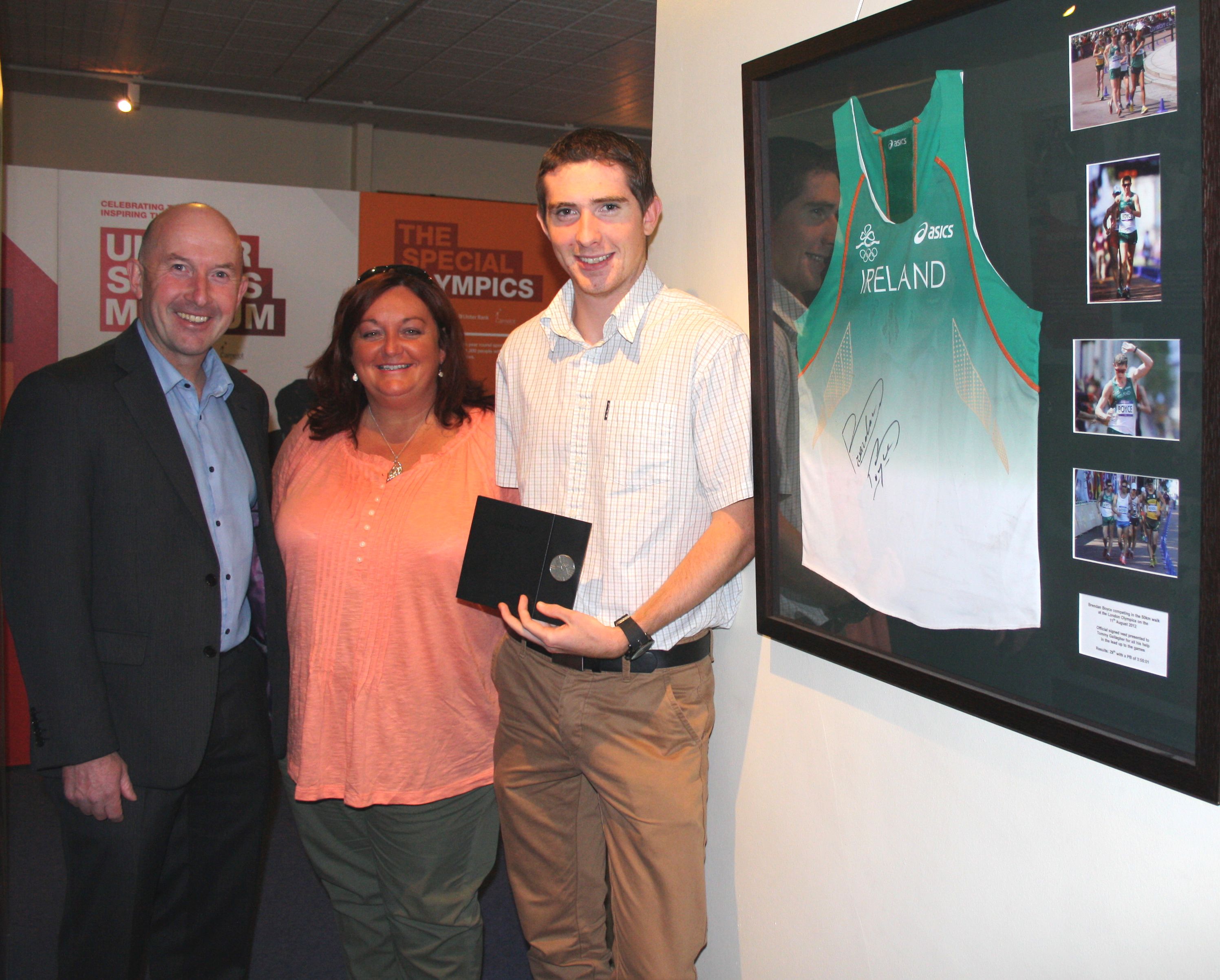 The grand opening of the Donegal Sporting Heroes Exhibition and Ulster Sports Museum took place at the Donegal County Museum on Friday last.

The exhibitions cover a wide range of sporting fields: from All Ireland GAA winners to World Champion Tug of War teams.

It is hoped that the displays will inspire a new generation of sporting heroes. 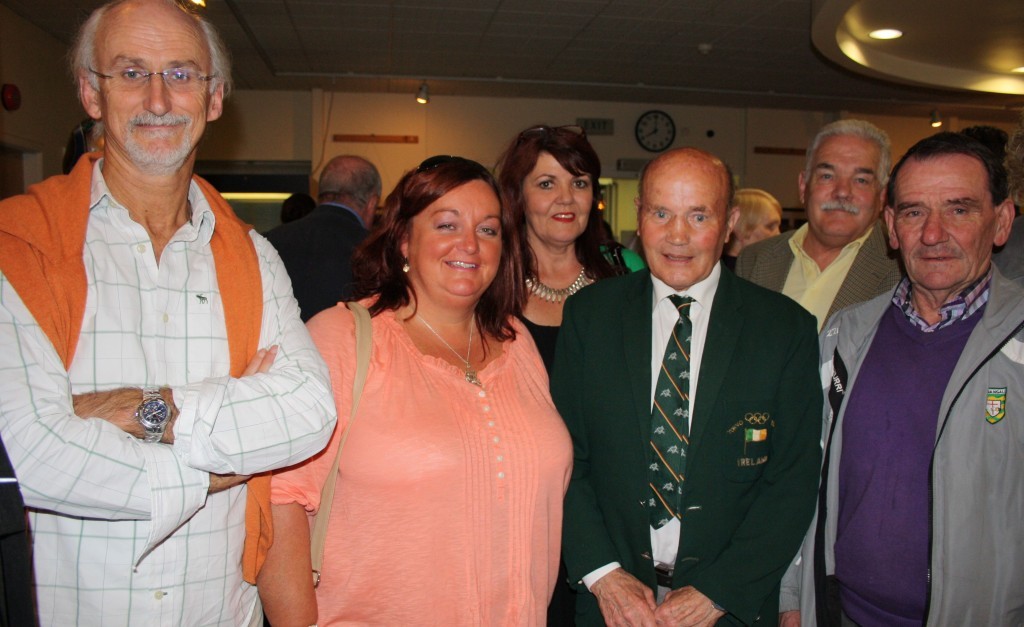 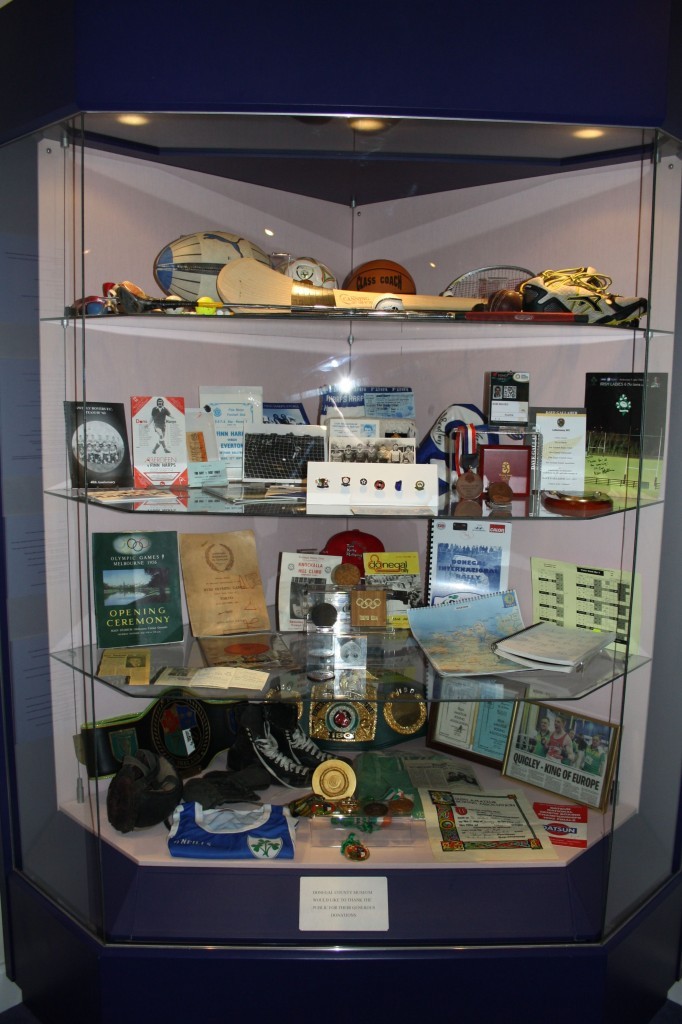 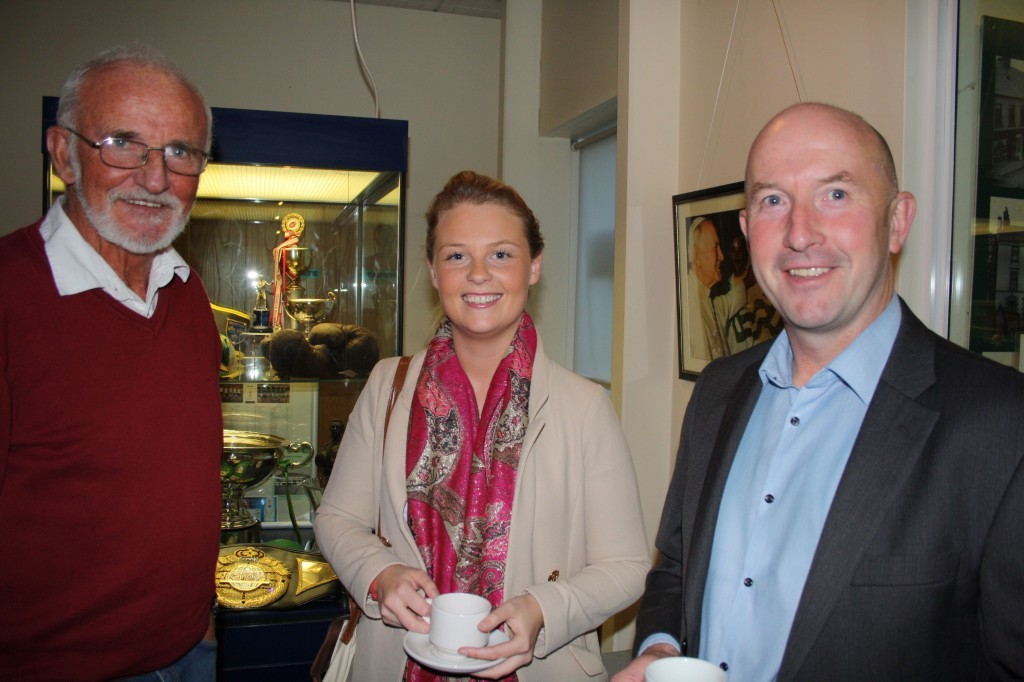 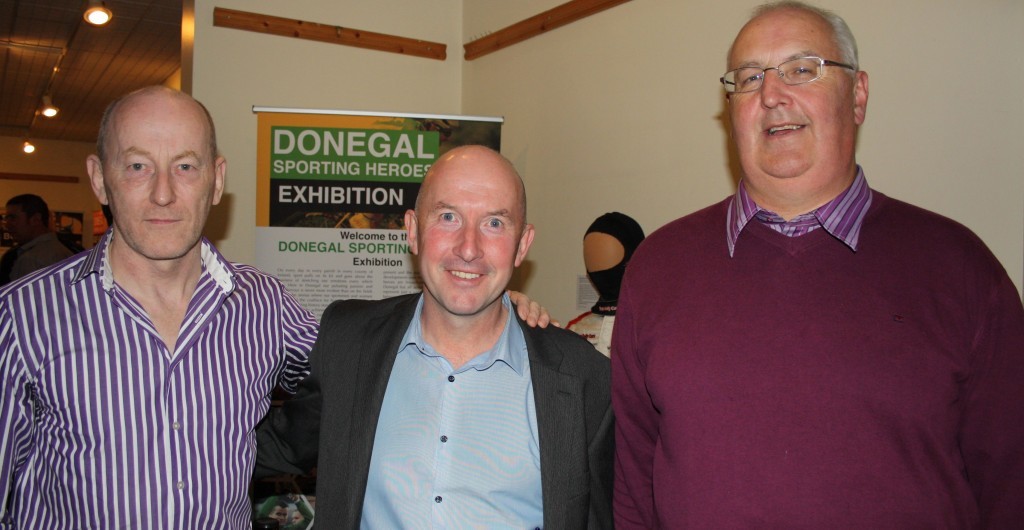 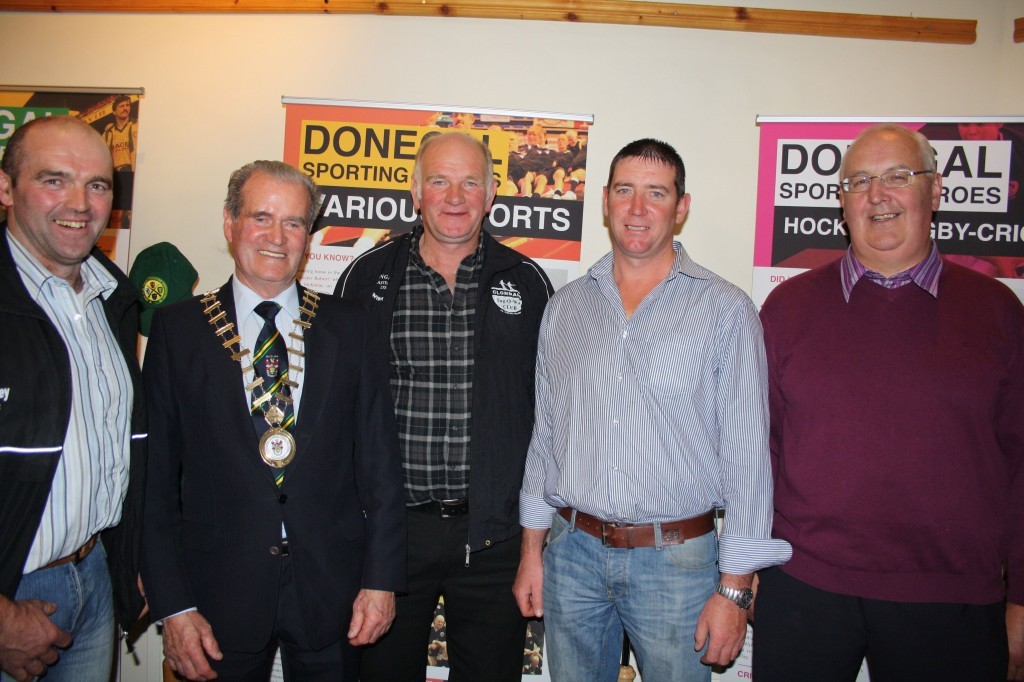 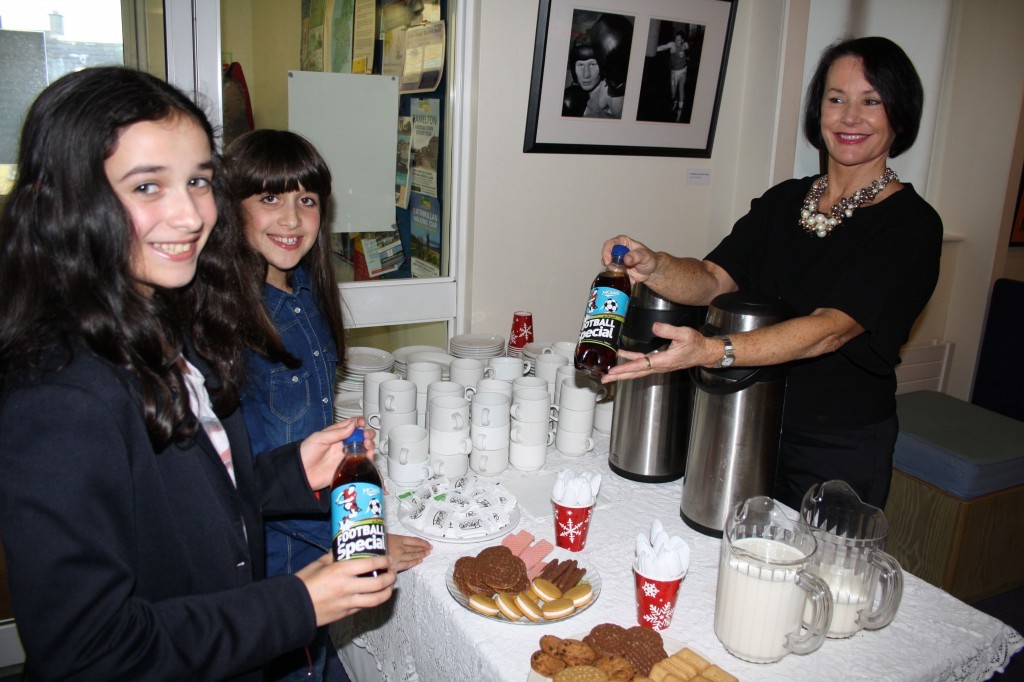 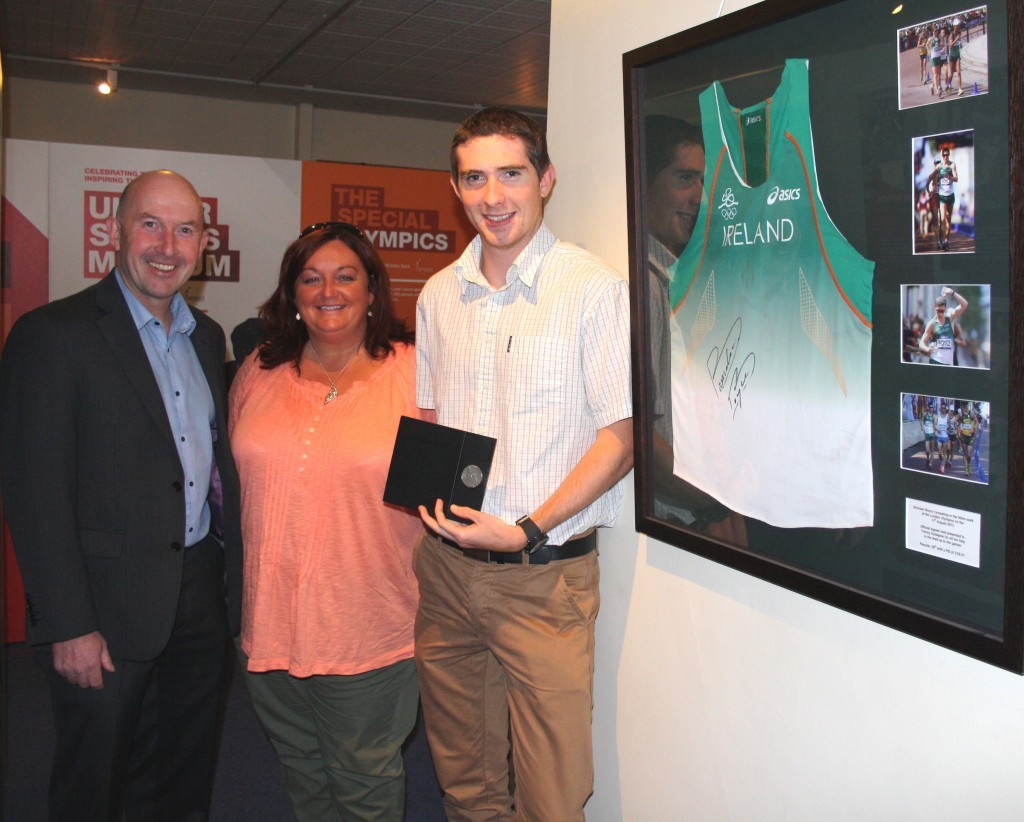 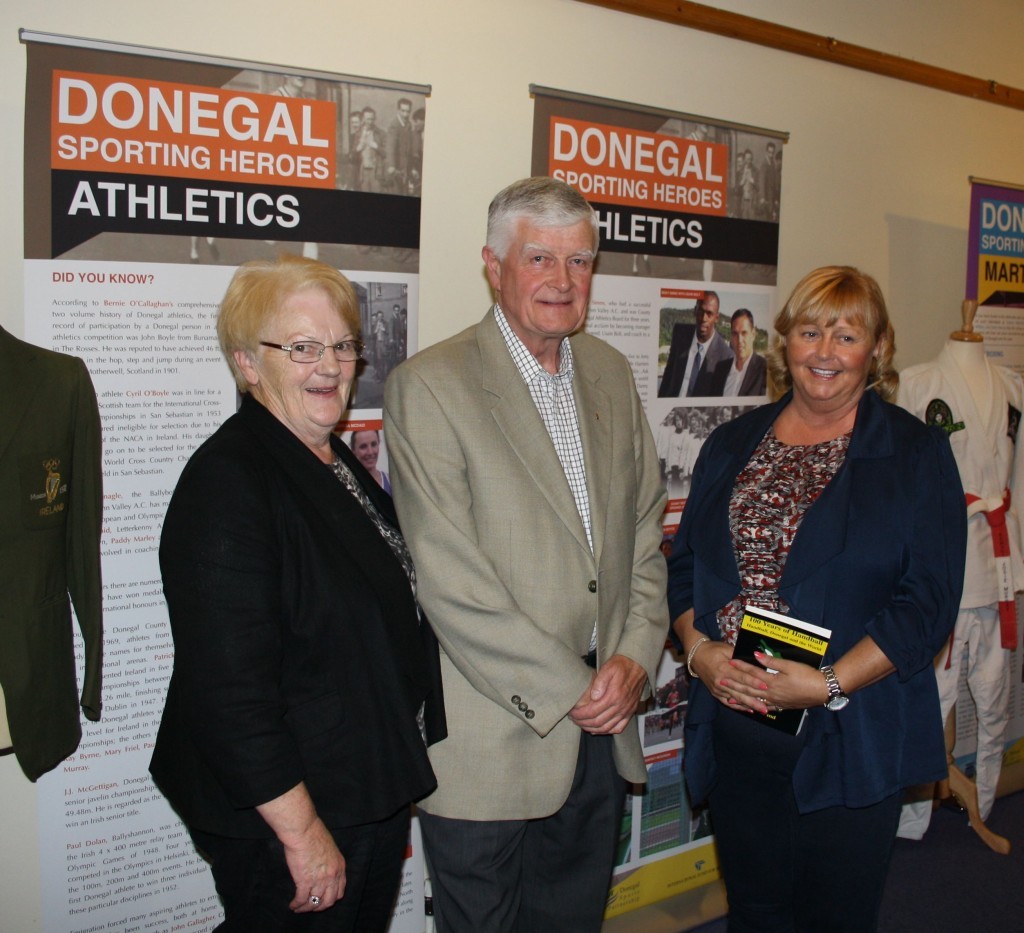 Michael Crossan from Donegal Community Games and guests at opening