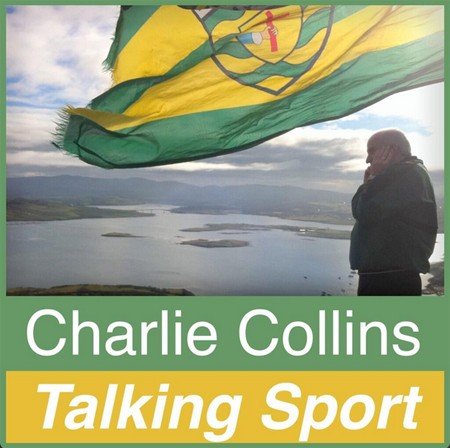 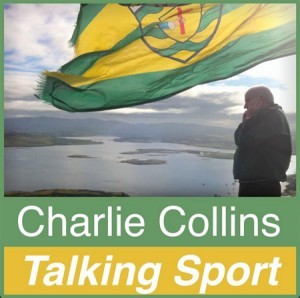 Sports Pundit Charlie Collins has been nominated for the Best Independent Podcaster prize in the 2013 Realex Fire Web Awards.

Since leaving Highland Radio in June this year, he has brought his match analyses and news roundups online to charliecollinstalkingsport.com

The “Charlie Collins Talking Sport” podcasts are uploaded weekly to his website, where listeners can download or stream them online.

Charlie’s podcasts cover a range of sports like GAA, Athletics and Tennis, with special guests each week, such as Jim McGuinness and John Joe Doherty.

The website was recognised by 2013 Realex Fire Web Awards, along with 15 other nominees in the category.

The winner of the award will be announced on November 6 in the Four Seasons, Dublin.