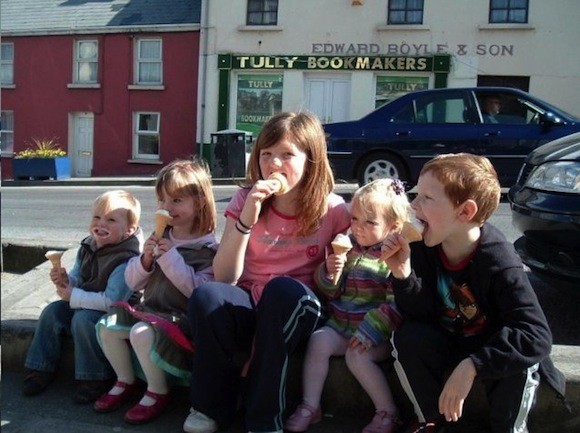 BAR-OWNER WHO BEFRIENDED MADDIE HOPES POLICE ARE CLOSE TO BREAKTHROUGH 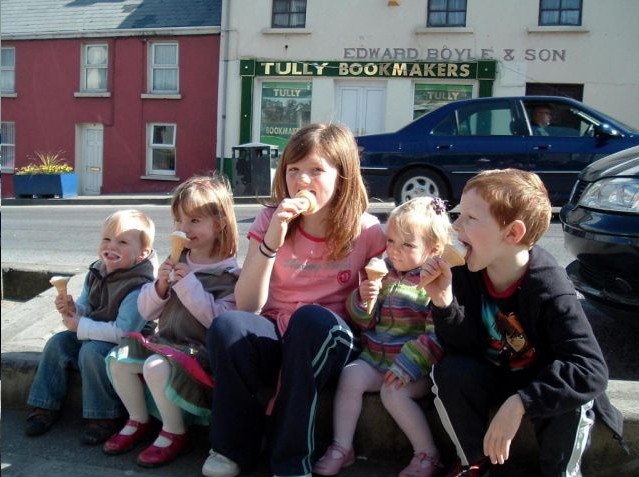 Madeleine (second from left) on her last trip to Donegal before she disappeared.

A Donegal bar-owner who played with Madeleine McCann just three weeks before she disappeared said he hopes police are now close to a breakthrough in the case.

Joe Peoples rents a bar from Maddie’s grandmother Eileen McCann in the village of St Johnston.

Little Maddie was in the bar with her mum and dad, Kate and Gerry, when they visited Ireland before going to holiday in Portugal where Maddie was snatched.

Joe told Donegal Daily he feels police are getting closer and closer to finding whoever took Maddie.

“I do feel that they are making progress all the time and I hope the television documentary will jog people’s memories.

“I will be watching the documentary as I know so many millions of others will be as well.

“I just hope they find the wee lassie. I go down on my knees and pray like a lot of other people and she is always in my prayers.

“I just hope they find her safe and well and I hope they also find the person who took her away,” said Joe.

The bar-owner, who has rented his premises from Maddie’s grandmother Eileen for the past three decades, recalls well the last time he saw Maddie.

“They all called in here to say hello when they were passing through over to West Donegal.

“I remember the wee girl (Maddie) helping me to arrange bottles on the shelves.

“She was a lovely wee thing and to hear that she was taken just a couple of weeks later broke my heart.

“How anybody could take such an innocent little child away from her loving parents beggars belief,” he said.

Joe said Maddie’s parents never called back to the bar but her grandmother Eileen McCann did drop by last year.

“She dropped in but what do you say to someone? I just told her that little Maddie is always in our thoughts and prayers.

“It would be an amazing thing if she was found,” he said.