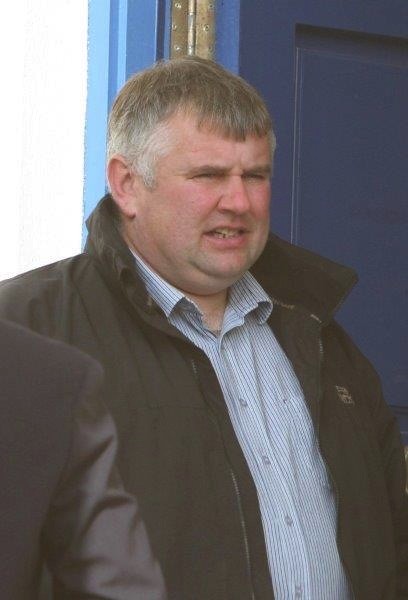 FARMER ACCUSED OF ‘BULLYING’ ORDERED BY JUDGE TO QUIT LAND 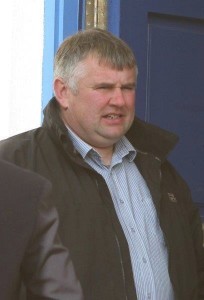 Noel Russell at Letterkenny Circuit Court. Given a month to get off land

A CO Donegal farmer accused of ‘bullying’ the rightful owners of farmland has been ordered to leave land he had tried to claim in a court case.

Fifty-year-old Noel Russell had taken a case against a Letterkenny man and her daughter under the adverse possession laws.

The law entitles someone to claim land which they have used over a period of time and where there was no obvious claims from anyone else.

However the application was opposed by Letterkenny community worker Tania McBride who bought the two acre plot near Kilmacrennan in 2001 and by her father Mr Kerr who has owned the land since 2006.

Mr Russell had called a number of witnesses who backed his claim that he and his father were the only people using the land since his uncle sold it to Elizabeth and William John Pearson in 1983.

However the Pearsons told the judge that Russell was a trespasser who they didn’t want on the land.

Mr Pearson said he was told to “f*** off’ when he attempted to fence off his property.

The couple also alleged that Mr Russell had threatened them when they tried to secure their property.

After they sold the two acres of land to Ms McBride in 2001, she too had faced difficulties on her land. She said she was bullied.

Russell removed her signs warning against trespassers and warned her not to erect a fence.

The judge in her ruling accepted the testimony of the Pearsons and Ms McBride that they had made efforts to secure their property.

In the case of the Pearsons, said Judge McDonnell, they were quiet people who didn’t want to cause a fuss and it was “completely understandable” why they didn’t want to pick a fight with the Russells.

The judge also accepted their evidence in relation to attempts by Russell to buy the plot of land from both the Pearsons and Ms McBride.

Judge McDonnell said that regardless of how long Russell had farmed or used the land, it was clear that the Pearsons believed the land to be theirs and their attempts to secure the property disproved the adverse possession argument.

She ordered Russell to leave the land within one month and erect a fence around it on behalf of Ms McBride and her father.