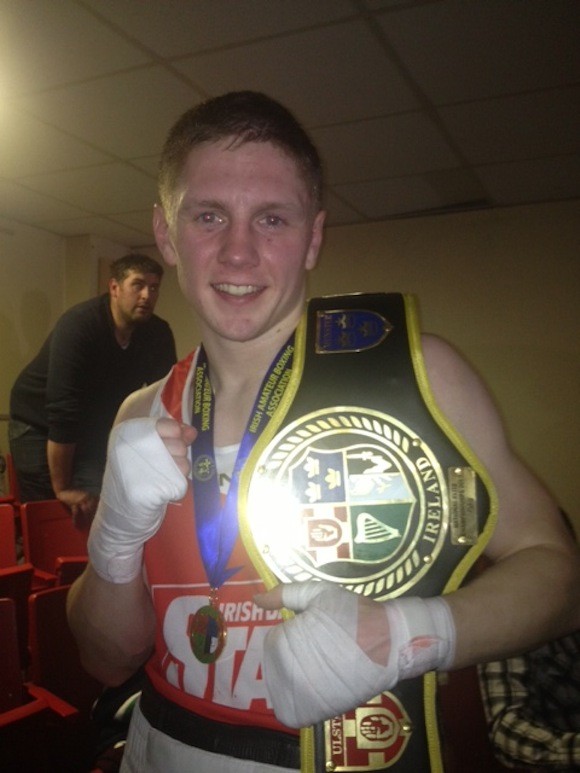 Ireland’s Olympic team manager Patsy McGonagle wants teachers across Donegal to close their schoolbooks and get behind boxer Jason Quigley. 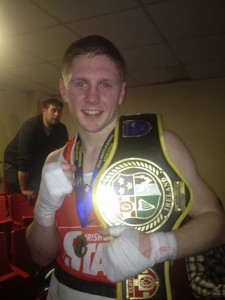 The Ballybofey boxer will compete for a place in the World Championship Final when he steps into the ring tomorrow.

And his fellow Twin Towns man wants kids across the county to watch the boxing match so it can inspire them to greater things.

Patsy already has a fight on his hands trying to convince RTE to show the bout on live television although it can be seen on the RTE website through a live web screening.

Patsy told Donegal Daily “We have world class athletes representing their communities and their countries and our next generation aren’t even seeing it.

“We can talk until we are blue in the face about our health system and childhood obesity but we are doing nothing in this country to prevent it.

“Children at primary and secondary level should be taken out of their classes and into assembly halls to watch our world class athletes in action.

“How else are we going to inspire our young people and get them to think about sport? We won’t do that if we don’t even tell them about it.”

McGonagle has even issued an open invitation to people to come along to the Finn Valley Centre to watch Quigley who will take on a Russian opponent Kazakhstan in the elite semi-final tomorrow.

All those who come along are asked to arrive no later than 10.15am with free tea and coffee on offer.

22-year-old Quigley is already being tipped for an Olympic gold in Rio in 2016.

“He is a tremendous athlete and a tremendous role model and young people can take inspiration from him,” said McGonagle.

RTE has been showing the championships online on rte.ie

However a spokesman for RTE confirmed they will be showing a highlighted show on Friday evening at 7pm evening presented by Peter Collins and with guests Katie Taylor and Mick Dowling.

There are also provisional plans to show a live show on Saturday morning depending on how many Irish boxers qualify for the finals.