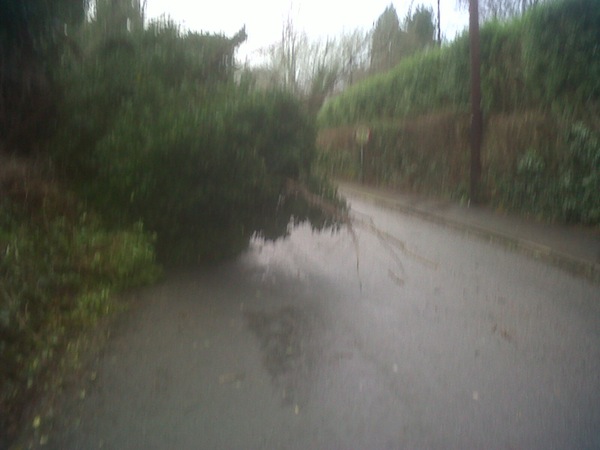 Powercuts have spread across Donegal this evening with hundreds of more homes without electricity. 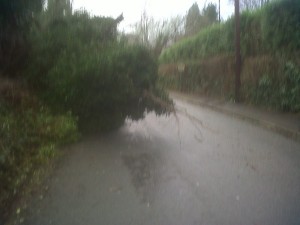 Homes in Ramelton and Milford had been without power.

It followed an Orange Warning from Met Eireann where forecasters warned of wind gusts of up to 130km/hr.

But now power outages have occurred in many other places including Glenswilly, Letterkenny, Keadue, Burtonport, Arranmore Island and Fanad.

The ESB emergency telephone line has crashed because of the volume of calls.

The ESB said more than 2,500 homes are without power – and they had hoped to restore most services by 9pm.

However it now looks increasingly unlikely that power will be restored to many of the areas affected until after midnight.

Met Eireann have said the North West of the country will be the worst hit with major gusts of wind overnight.

People are being warned to take care if out and about this evening.

There are no reports yet of any injuries although there are some trees down on the outskirts of Letterkenny.

There are also some reports of flooding.

AA Roadwatch is warning motorists to be careful of flooding on the N56 at Creeslough.