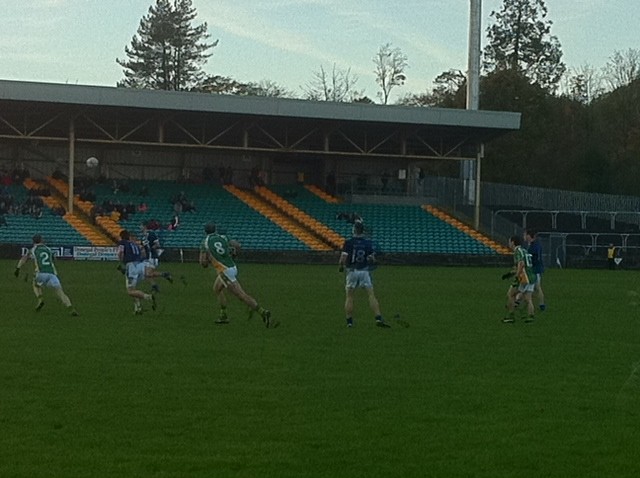 GLENSWILLY THROUGH, NAOMH MUIRE OUT AND MILFORD WIN AFTER EXTRA TIME

The Belfast side however will go home this evening believing they could have and should have won – hitting more than a dozen wides when some of them seemed easier to score.

In the Intermediate clash at Celtic Park in Derry Naomh Muire have been knocked out by Derry champions Forelgen – with a goal again the difference.

The Lower Rosses lads had raced into an early lead, but the County Derry team came back well and eventually won 2-11 to 1-11.

The match was in extra time and Belfast side Davitts have had a second man sent off.

GLENSWILLY THROUGH, NAOMH MUIRE OUT AND MILFORD WIN AFTER EXTRA TIME was last modified: November 3rd, 2013 by John2
FacebookTweetLinkedInPrint