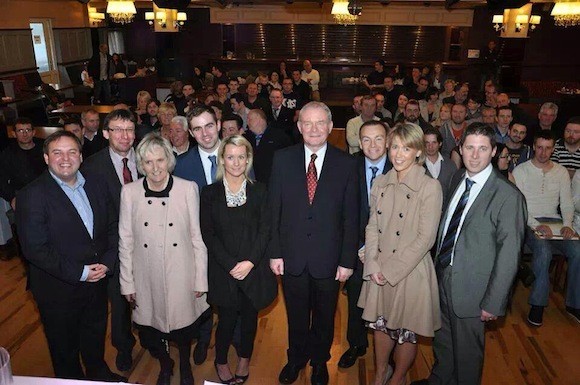 SINN Fein has selected its council candidates for next year’s local government elections.

There were no surprises as musician Gary Doherty was selected in Stranorlar to run for the seat held by outgoing councillor Cora Harvey.

Another Doherty – this time Albert Doherty – was selected to run in Inishowen alongside sitting councillor Jack Murray and Buncrana town councillor Ciaran McLaughlin.

All the other candidatures were uncontested.

Cllr. Michael McMahon and Noel Jordan will run in Donegal