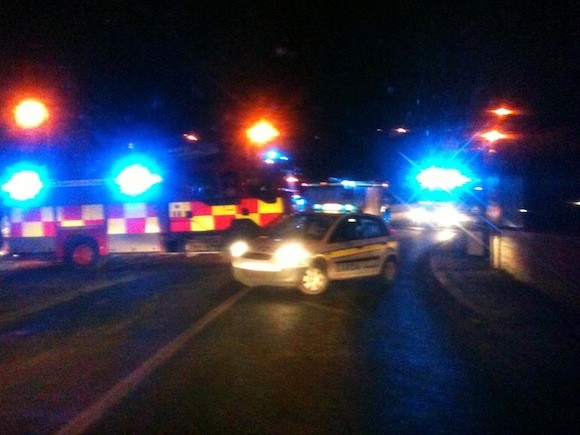 GARDAI INVESTIGATING CLAIMS THAT CARS WERE RACING BEFORE ROAD SMASH 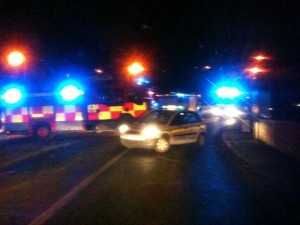 One man is in a serious condition in hospital after the smash just before 11pm in Lisfannon.

Another man, believed to be the driver of the other car, fled the scene and a full investigation has been launched.

A BMW car and a Honda car have both been detained by Gardai for examination.

Both young men are from local families.

The incident sparked a major operation involving both Gardai and emergency personnel.

One of the cars is understood to have hit a fence while the other flipped across the road.

Local Cllr Ciaran McLaughlin said anybody with information should contact the Gardai.

He said he was shocked by the incident considering the history of road carnage in Inishowen.