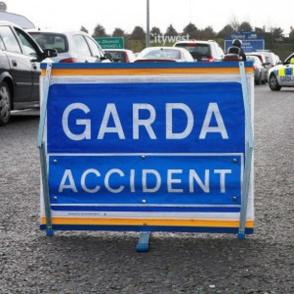 A man in his 20s is in a serious but stable condition in hospital after a crash in Buncrana last night.

The man is believed to be the driver of a car involved in an incident in the Lisfannon area before 11pm.

The crash took place close to a local petrol station.

It is understood that two cars were involved in the incident.

There are reports locally that the drivers may have known eachother and may have been speeding.

It is understood a Honda and BMW car were involved in the incident.

However Gardai have only managed to interview one of the drivers as the second failed to remain at the scene.

A number of Gardai were on the scene within minutes and carried out a full investigation into the incident.

An ambulance took the injured man to Letterkenny General Hospital where his condition was described as being serious but stable.

Gardai combed the area of the crash using torches as their investigation into the cause of the crash continued.

A number of of unmarked Garda cars also attended the scene of the incident and the road was closed.

A full investigation into the incident is ongoing.