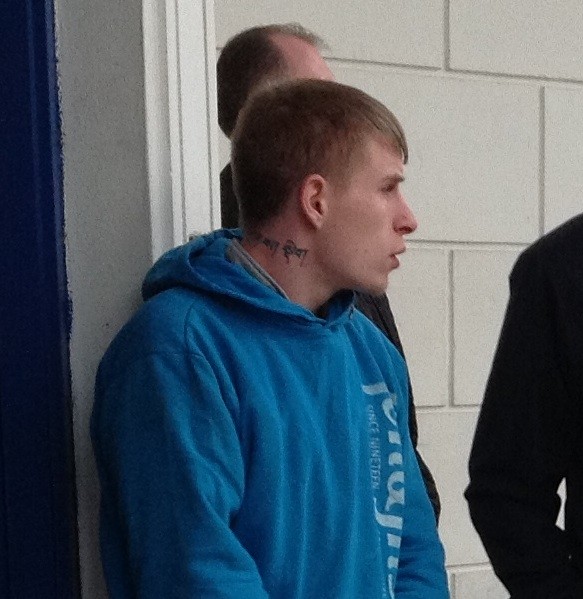 PENSIONER CHASED BURGLAR OUT OF HER HOME WITH HATCHET

A pensioner chased a burglar out of her home with a hatchet which she had brought to bed for protection. 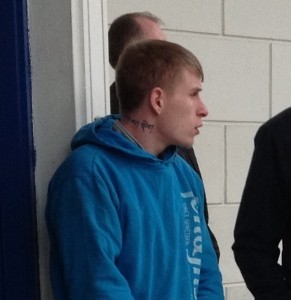 Lafferty was jailed for three years for burglary and causing criminal damage.

Brave Ann McFadden was in her home in Kilmacrennan when the terrifying attack happened.

She had just watched the Tonight With Vincent Browne Show on television and had gone to bed.

However the 69 year old woman managed to chase the 21 year old out of her home on January 18th this year.

She called Gardai and she managed to give them a description of Lafferty and also the fact that he identified himself by name.

He was arrested but could not be interviewed for hours because he was under the influence of intoxicants.

The court heard that Lafferty, who has 47 previous convictions, started to get into trouble early on and was first charged at just 14 years of age.

His mother Laura told the court that he began to steal when he took coffee from a local hotel when he was just ten.

She said he needs the help of a psychiatrist and that he suffers from ADHD and gets bored so easily.

She said he is addicted to every type of drug around including heroin and even took her other children’s vitamin tablets and her stomach tablets.

But Judge John O’Hagan said the elderly must be protected.

“This shouldn’t happen. Elderly people should not have to live under the threat of young people breaking into houses and stealing from them and giving them an awful fright.”

Judge O’Hagan added that the pensioner might have given her attacker more cause for concern than he gave her.

“She has a bit of bottle in her and she armed herself with a hatchet. She might have had more of a frightening effect on him than him on her.”

Judge O’Hagan sentenced Lafferty to three years on the charges of burglary and criminal damage to run concurrently.