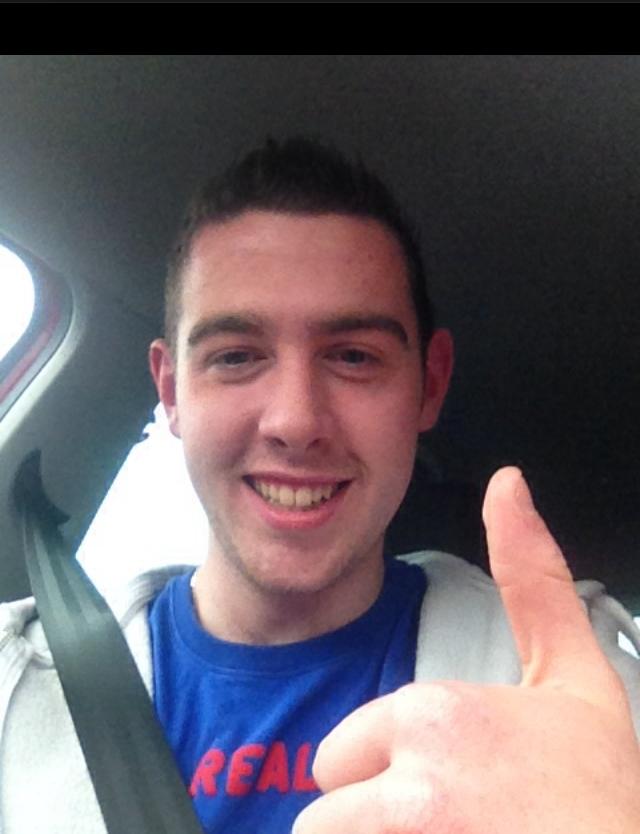 The young Co Donegal man killed along with his friend in a crash yesterday has been named as Sean Martin. 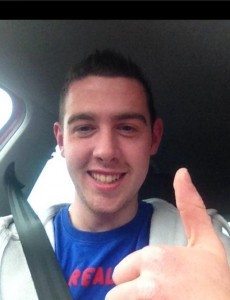 Sean Martin who was killed along with friend John Irwin in a crash yesterday.

The well-known and very popular Pettigo man was killed along with friend John Irwin from Castlederg.

The men were traveling on the Pettigo Road near Kesh when their car went out of control and crashed just after 4pm.

Tributes have been flowing in for Sean, a former pupil of Colaiste Cholmcille in Ballyshannon who worked at JM Joinery.

Friends of the dead man have been leaving hundreds of messages on Facebook remembering Sean.

The PSNI have launched a full investigation into the single vehicle crash.

Friends of Sean remembered his great smile, love of rallying and country music and the fact that he was considered a real gentleman by anyone who ever met him.