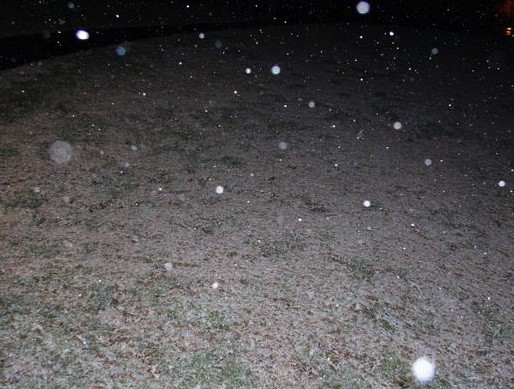 MET Eireann has issued a snow and ice warning for Co Donegal.

There have been some snow showers in Milford, Newtowncunningham, Lifford and on the back Errigal road.

“Occasional showers of sleet and snow are expected overnight and early Tuesday morning in Ulster and parts of Connacht and Kerry. Possible accumulations of 1 to 3cm below 250m with icy stretches also,” says Met Eireann.

Donegal County Council, Gardai and AA RoadWatch have all warned motorists to slow down, especially on untreated roads.

Ice, including black ice, is likely to effect many inland areas.