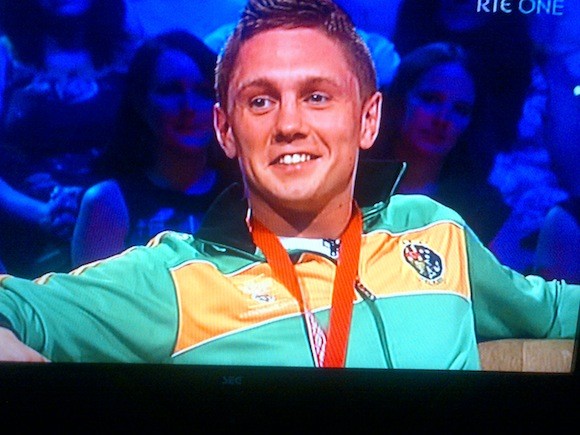 BOXER JASON NOMINATED FOR RTE SPORTS PERSON OF THE YEAR

Donegal boxer Jason Quigley has been nominated for the RTE Sports Person of the Year. 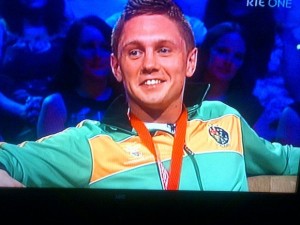 The Ballybofey boxer has been rewarded for his fantastic performances throughout the year which saw him capture a silver medal at the World Championships.

And 23 year old Jason is certainly in good company.

The ceremony will be shown on RTE Two on December 21 at 9pm as part of the overall RTE Sports Star Awards.

Jason will be in Dublin for the star-studded night which is one of the most glamorous events outside of the working schedules of our sports stars.