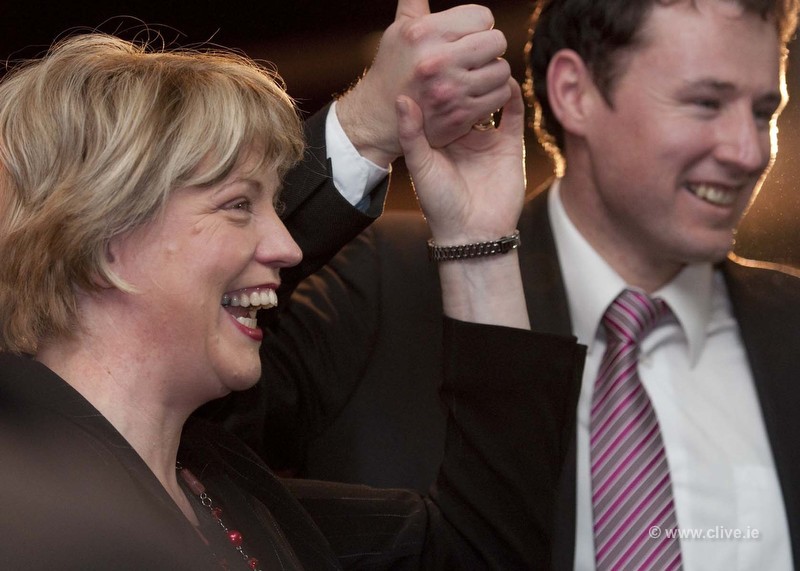 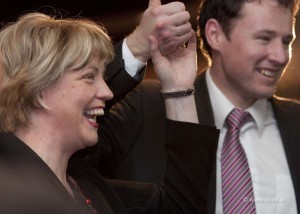 The ex-Tanaiste has already spoken to Fianna Fail leader Micheal Martin about making a return to politics.

It comes as RnaG released some details of an interview it plans to carry with the former Donegal South West deputy next Tuesday.

In it Ms Coughlan says she new the IMF bailout would lead to her losing her seat. She says she was appointed by Taoiseach Brian Cowen has his go-between for panicking ministers.

She claims that the Fianna Fail government “had no choice” but to call in the IMF, adding that the Cabinet acted on the advice of the Central Bank.

“The Taoiseach wanted everyone to have a chance to offer their opinion and that there would be a big debate about the matter,” Ms Coughlan told RTE’s Raidio na Gaeltachta.

“My role, because the Taoiseach and the Minister for Finance couldn’t meet everyone, was to listen to opinions from all the ministers on what they thought we should do.”

She claimed that the government was not aware of the gravity of the looming crisis, particularly in relation to the state of the banking sector.

“I understand that people want someone to blame, but there were lots of people involved, not just one person. It’s clear now that the government didn’t have all the information about the situation – in particular, the state of the banks. Questions need to be answered.

“We got advice from the Central Bank etc and we had no other choice.

“There was huge pressure on the Taoiseach and the Minister for Finance coming from the ECB and the (European) Commission.

“We had no choice but to look for support from the IMF and the Commission,” Ms Coughlan told Aodh Mairtin O Fearraigh.

“We did what we knew needed to be done, we knew we had to make those difficult decisions.

“We also understood the implications for the party, that we would lose seats, including our own, but we were doing the right thing for the State.”

Ms Coughlan has remained out of the limelight since she lost her seat in February 2011. She lost her husband after a long illness.

Sources say she plans a return to politics – with party bosses believing she and Charlie McConalogue can take two out of the five seats in the new single Donegal constituency at the next general election.

The interview with Mary Coughlan will be broadcast on Raidio na Gaeltachta on December 10 at 11am.