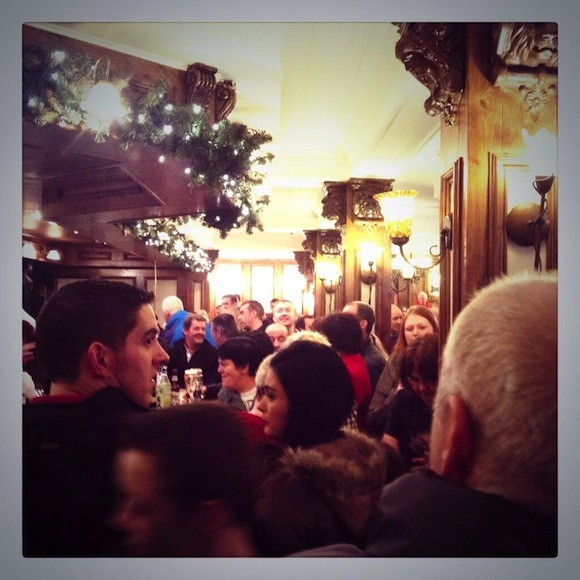 HUGE CROWDS TURN OUT AS BAYVIEW HOTEL RE-OPENS IN KILLYBEGS

Packed: The Bayview Hotel in Killybegs. Picture from Stephen McGinley

IT has been the soul of the community in Killybegs for almost two centuries.

And tonight the Bayview Hotel re-opened its doors thanks to a businessman from Singapore.

Peter Gabriel spotted the hotel for sale on the internet….then flew 7,000 miles to see it with his family.

As the Christmas lights went on in the fishing town this evening, the Bayview re-opened its doors again to the public.

It will bring much-needed jobs to the town.

And just as important, bring back its soul.