ONE OF DONEGAL’S BEST-KNOWN ACTORS DIES

One of Donegal’s best known actors and directors has died. 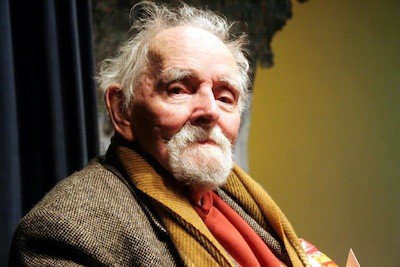 The 90 year old was renowned in West Donegal and was a director of Aisteoiri Ghaoth Dobhair.

He worked on numerous dramas, pantomimes and plays as well as having many roles in Tg4 comedies such as Gleann Ceo.

In 2005 he was awarded an honorary degree from NUI Galway for his work with the arts and language.

He was also one of the founders of the Ghaoth Dobhair Industrial estate.

He is survived by his wife and eight children.