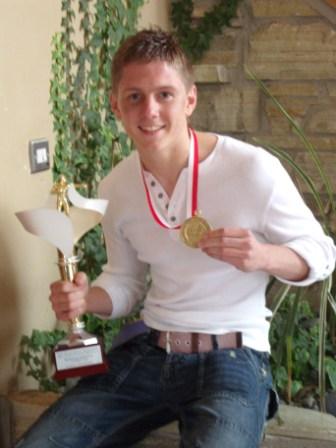 The 22 year old Ballybofey man and World silver medalist has revealed offers are coming in thick and fast for him to join the paid ranks.

“I’m 22 years of age…it comes down to making a great life for me now.”

Jason said he still dreams of going to the Olympic Games in Rio in 2016 but must also consider his long-term future.

He said that no matter what happens his father Conor will be in his corner.

He said the time is coming fast when he needs to make a decision because they might not come along again.

“It’s like a car. Once you drive it out of the showroom, you’re losing money,” he said.