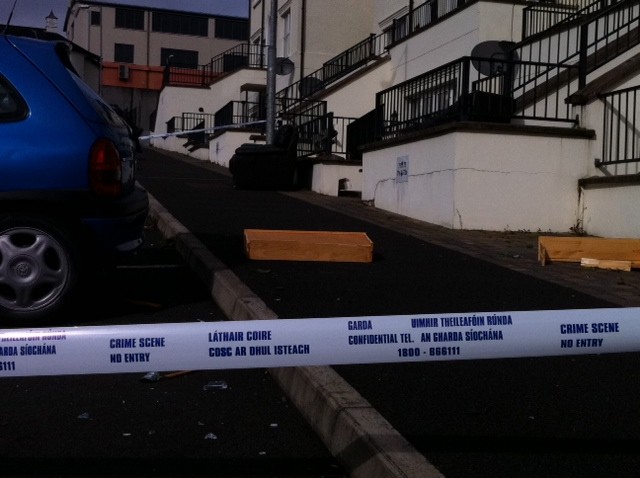 MAN WRECKED FOUR LANTERNS WHILST OUT ON BAIL FOR RIOT 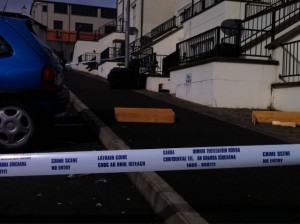 A JUDGE has given a criminal extra time behind bars after learning that he was out on bail when involved in two acts of criminal damage – one of them involving an attack on a Four Lanterns food outlet.

Judge Paul Kelly was told at Letterkenny District Court today that Eddie McLaughlin is already behind bars serving an 18-month sentence for his involvement in a riot at a house party in the town in October 2011.

Twenty-one year old McLaughlin was jailed for two years at the Circuit Court after admitting his involvement in the house at The Green, Thornberry.

During that incident, 2o Gardai using riot gear had to force their way into the house after being pelted with furniture.

McLaughlin was arrested at Market Square a short time later.

Defence solicitor Frank Dorrian said McLaughlin was now attending a course at Castlerea Prison to deal with his addiction to alcohol.

“As he said to me himself ‘it does you wake you up a bit’,” said the solicitor.

He said McLaughlin had become addicted to drink in his early teens.

Judge Paul Kelly said all the offences took place while McLaughlin was out on bail awaiting sentence for the house party riot.

He added two 3-month sentences to McLaughlin’s prison term – to run consecutively – and fined him €550.