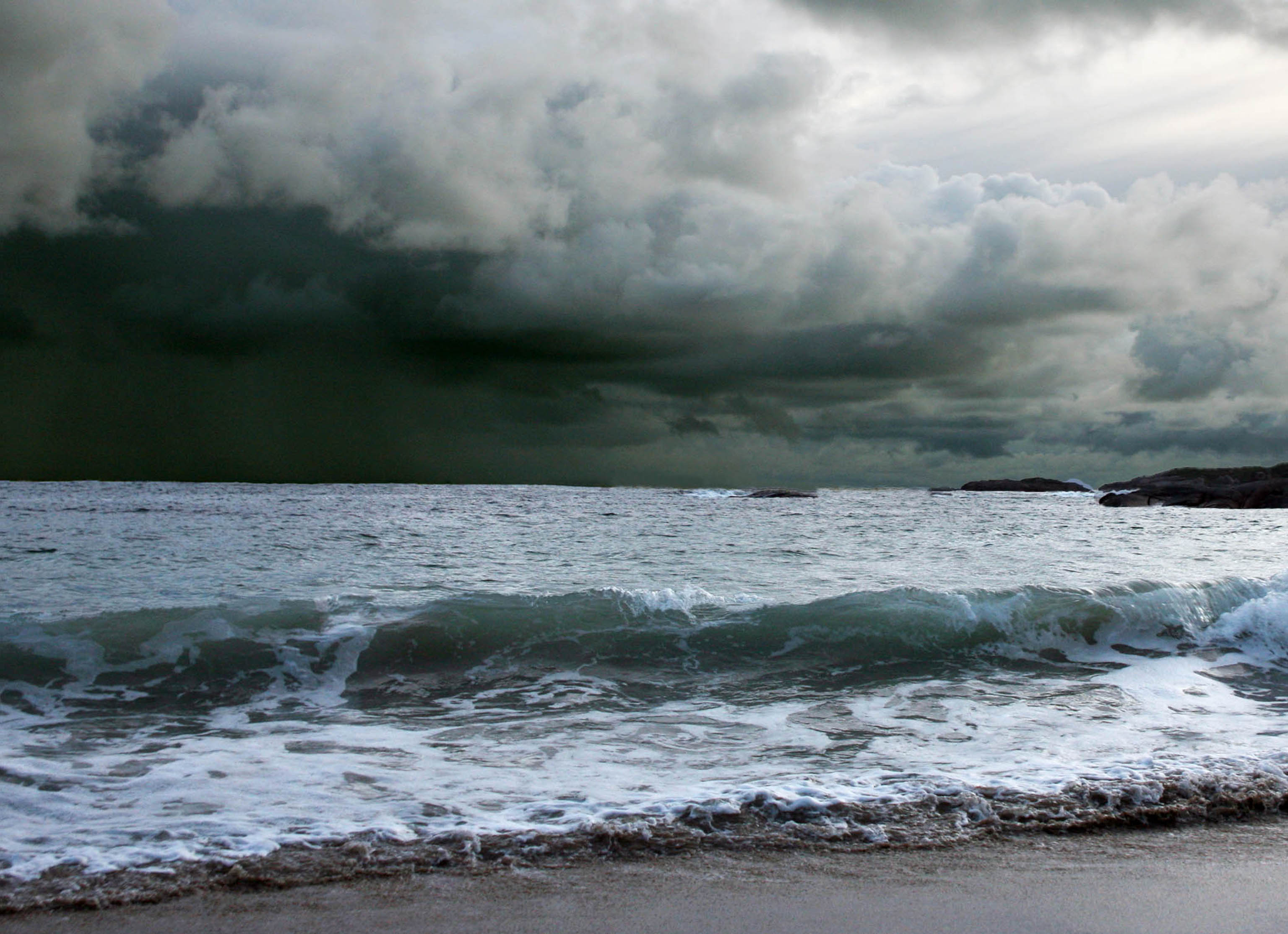 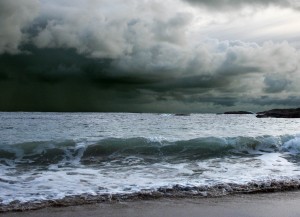 Met Eireann has upgraded its warning to status red for Donegal.

The warning had been at a status orange alert but has been upgraded in recent minutes.

Met Eireann says the issuing of a status red warning is a comparatively rare event.

During such events people are advised to stay indoors and even to move their families.

The weather watcher is warning people that gusts of up to 150 km/h could hit Donegal later today.

Winds are expected to increase by late afternoon and will get stronger by this evening.

Met Eireann is also warning that high seas will make coastal areas along Donegal will also be open to being lashed by the storm.

Met Eireann explains “The issue of RED level severe weather warnings should be a comparatively rare event and implies that recipients take action to protect themselves and/or their properties; this could be by moving their families out of the danger zone temporarily; by staying indoors; or by other specific actions aimed at mitigating the effects of the weather conditions.”

People are also being advised to move objects from their gardens indoors and not to make unnecessary journeys.

ESB crews are also on standby in case of power outages.

The county council is also on standby to attend any damages caused by falling trees and other items.