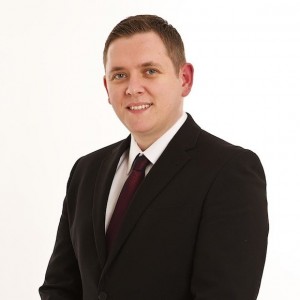 Traffic lights had been in operations outside the school in order to control the flow of traffic and ensure the safety of pupils as they entered and left the grounds.

After the lights developed a fault they were taken away for repair and as yet there has been no replacement lights fitted.

Cllr Doherty said “This school is on a busy back road which connects large area of Aghyaran with the Finn Valley. Cars have a tendency to go past the school at a dangerous rate, and there is a real danger here now that the traffic lights are out of action.

“Parents and staff of the school are very anxious to have the lights repaired as soon as possible.”

He added that Donegal County Council are aware of the issue here as they came and took the lights away for repair a number of months ago.

“However they haven’t been seen since. That is a cause of embarrassment to the Council and I would call on them to take urgent action to address this issue.

“Our children’s safety is not an issue we can take lightly and we need to be proactive to prevent a tragedy occurring here, especially now in the dark evenings.”