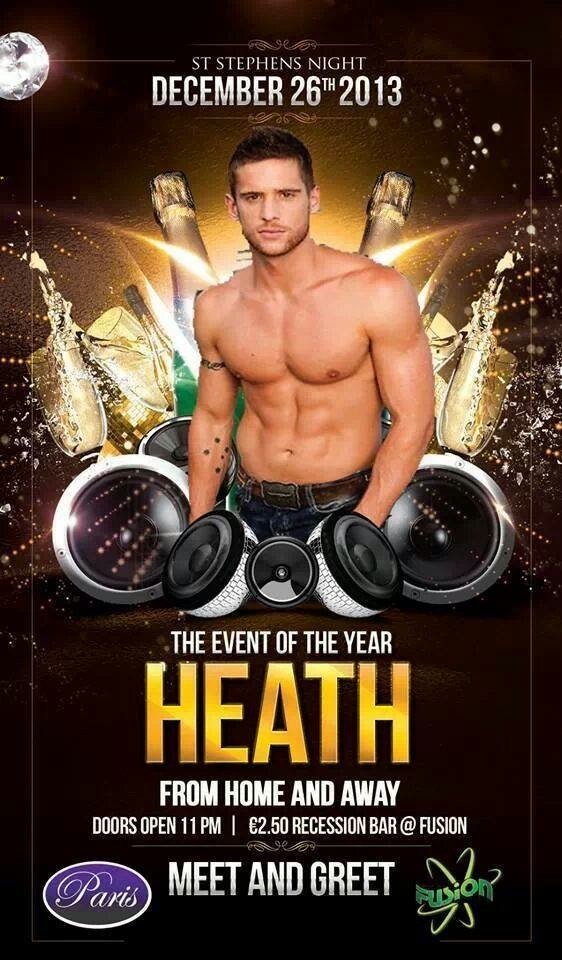 A nightclub granted a special license to open after midnight on Christmas night has decided not to open.

Paris nightclub was the only one in County Donegal this Christmas to be given permission to open.

But it has decided NOT to open after all.

But Paris said today it will now open on St Stephen’s Night – with a Home & Away star as their special guest.

Actor Dan Ewing – who plays Heath Braxton in the Aussie Soap – will be at the night-club that night.