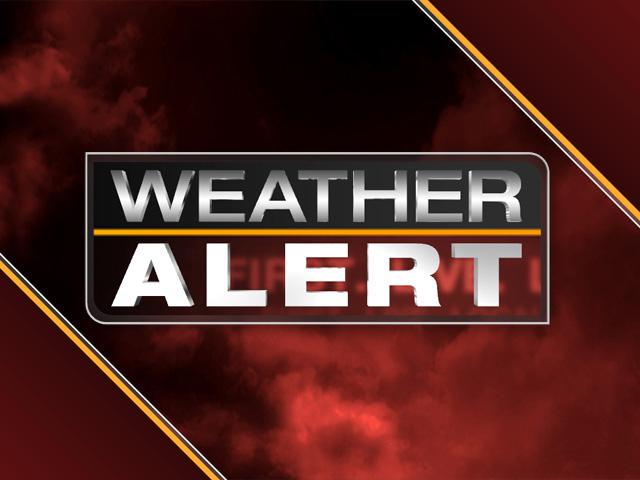 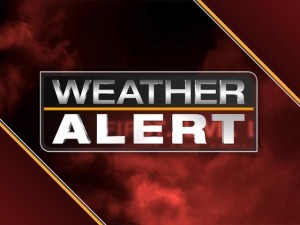 MORE power cuts are on the way tonight – as forecasters issued yet another Orange Alert weather warning for County Donegal.

The alert covers a 22 hour period from 5pm tonight until 3pm tomorrow.

It follows a relatively calm Christmas Day, where the only snow to be seen was in the Bluestack and Derryveagh mountains.

Met Eireann says gusts inland of 120km/hr are expected with wind gusts of up to 130km/hr on the coasts in the latest storm tonight.

St Stephen’s night will be very windy or stormy with south to southwest winds gusting to speeds of 100 to 130 Km /hr. They’ll be strongest in coastal areas. There’ll also be heavy rain or sleet, which will clear to heavy or thundery showers of rain or hail overnight.

These heavy showers will continue through Friday. It will be very windy or stormy during the morning with very strong, gusty westerly winds. The winds will gradually ease through the afternoon and evening. Highest temperatures of 6 to 9 degrees. On Friday night, showers will gradually become confined to western coastal counties. Frost will develop in many areas with icy patches on roads. Lowest temperatures of -2 to +2 degrees.

Saturday will be cold and bright with scattered heavy showers of rain or hail and a risk of thunder. Highest temperatures of 4 to 7 degrees with light to moderate westerly breezes. On Saturday night, showers will retreat to the west coast. A sharp frost will develop again icy stretches on roads. Lowest temperatures of -2 to +2 degrees.

Sunday will start off dry and bright. However heavy rain and strong southerly winds will spread eastwards across the country through the second half of the day and early night. It will clear overnight. Highest temperatures of 7 to 10 degrees.

Further spells of wet and windy weather will spread from the west at times during Monday and Tuesday.

Wind Warning for the whole country

Becoming very windy or stormy again during the evening of St. Stephen’s Day, continuing overnight and for much of Friday.

Southeast winds, becoming southwest during the evening, will increase to 55-75 km/h, with gusts of 90 to 120 km/h, and up to 130 km/hr in some coastal areas, leading to further disruption and possible damage.